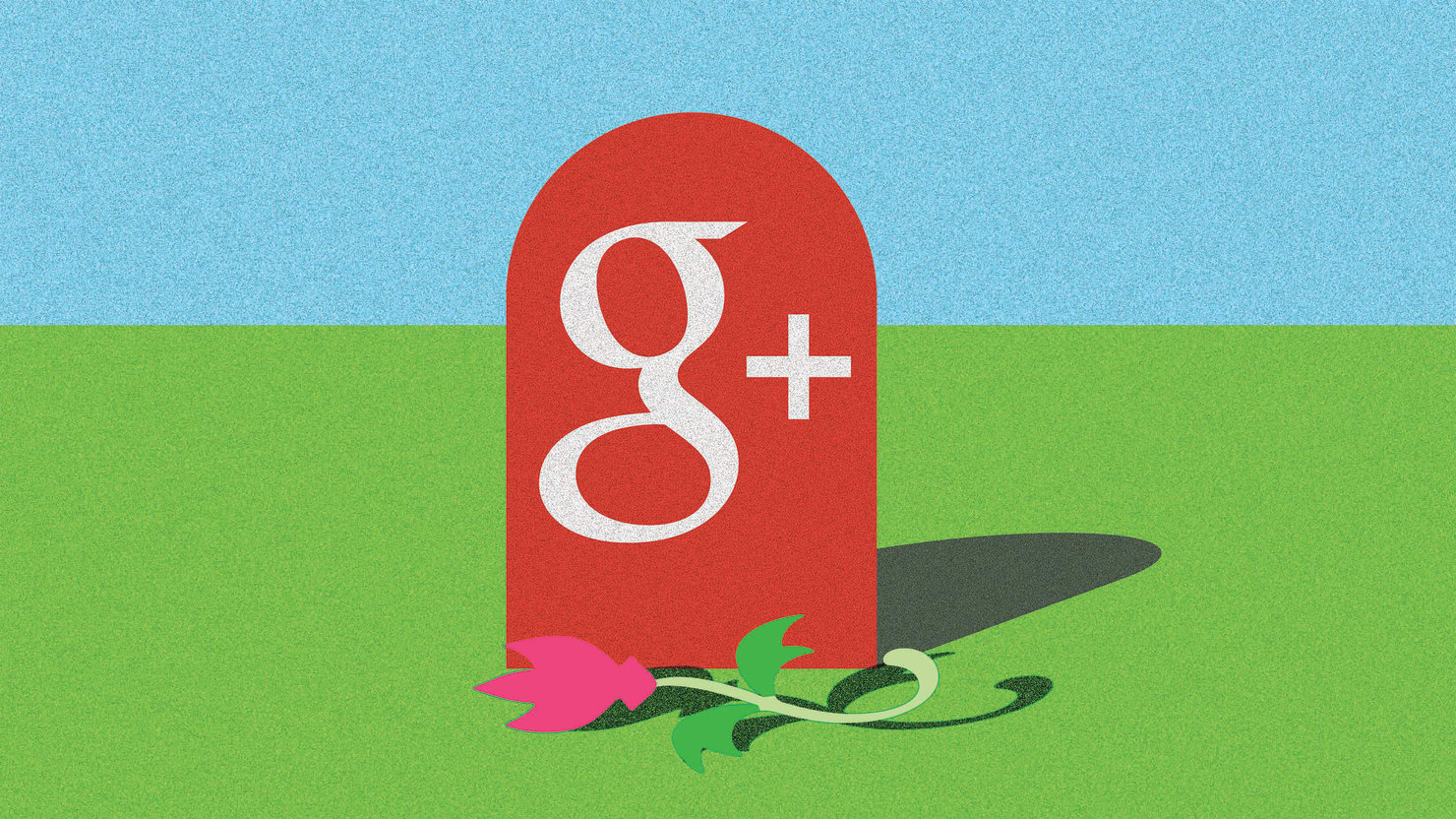 3 Reasons Why Google’s Days May be Numbered: A Book Review of Life After Google by George Gilder

George Gilder, as an investment expert, certainly had his ups and downs with an emphasis on downs. He is remembered by many for his wild eyed predictions of ‘making a killing’ in this or that dotcom in 1999. He led his readers to a painful near wipeout in 2000.

However, that is not how history will remember him. He will be remembered as a technologist who had the uncanny ability to see beyond the next turn. If you need to be convinced of this, just read this quote and try to guess when it was written:

“…the dominant traffic of the future will be store-and-forward transmission of digital data among millions of supersmart computers, or ‘teleputers’. These machines will be capable of summoning of sending films or files, news stories and clips, courses and catalogs anywhere in the world. Whether offering 500 channels or thousands, TV will be irrelevant in a world without channels, where you can always order exactly what you want when you want it, and where every terminal commands the communications power of a broadcast station today.”

This was written in 1994 in a book called Life After Television, as Apple was in shatters and iPhone was not even conceived. In fact, it is a known fact that Steve Jobs read that book around the time and was so impressed by it, he passed out copies to friends. What’s a few wrong (badly wrong) stock picks compared to this amazing prediction. Here is another quote if need more goosebumps:

“The new system will be the telecomputer or ‘teleputer’, a personal computer adapted for video processing and connected by fiber-optic threads to other teleputers all around the world. Using a two-way system of signals like telephones do, rather than broadcasting one-way like TV, the teleputer will surpass the television in video communication just as telephone surpassed the telegraph in verbal communication”.

In fact, it could be argued that the only thing that Gilder did not predict was the name that we use to call these devices, he called them teleputers, but the name smartphone stuck much better. However, even that is not true as he clearly anticipated the ‘smart’ nature of the smartphone:

“Similarly, the television networks are optimized for transmission of expensive centralized programming in real time to millions of dumb terminals (boob tubes). But the dominant traffic of the future will be store-and-forward transmission of data among millions of supersmart telecomputers.”

Thus, even that he knew. So, when someone like that writes a book on technology, the only rational choice for a reasonable person is to fork over 15 or 20 bucks and read it. That is what I did. His latest book is called Life After Google: The Fall of Big Data and Rise of the Blockchain Economy. The title kinda gives away the central premise of the book, but it doesn’t mean it is not worth a read. I have to warn a reader, this book is a stream of consciousness where political and cultural opinions are superimposed on technological brilliance and it takes effort to dig out the gold (a very apt metaphor given that Gilder is a monetary gold bug).

So, why does Gilder think Google’s days are numbered. His argument can be split into a few parts:

Google has reached its peak.

While people extrapolate from success and usually see even more success, technological revolutions made sure that no company stays dominant and new frontrunners always emerge. A simple empirical and factually correct argument.

Google relies too much on big data and artificial intelligence algorithms and has bet its future on them.

The self-reinforcing myth of the AI has led those in the Silicon Valley to believe that AI can actually surpass human mind in creativity. Gilder argues that powerful data crunching does not equal intelligence or creativity. He believes that Google has bet everything on replacing human creativity with big data and is becoming increasingly centralized. It is a fact that Google has not had many successful products. It is essentially a one trick pony with its search engines, other successful products were acquired and most of their big projects failed. Before they shut down Google+, their failed social network, there was a joke going around Google saying ‘if you want to have a secret party, announce it on Google+’.

Its big project with Google Glass, a smartphone in your glasses type gadget with some very creepy properties earned those who tried to wear those glasses a derogatory name ‘glassholes’. So, it may be that Google is betting on big data and centralization simply because that is all it has. Regardless, Gilder feels like Google’s focus is an attempt to exploit their one (but major) success to centralize everything and connect the whole world through Google. To become the indispensable company. And he believes that Google will fail, because promise of big data and AI will fail. Why will big data and AI fail: 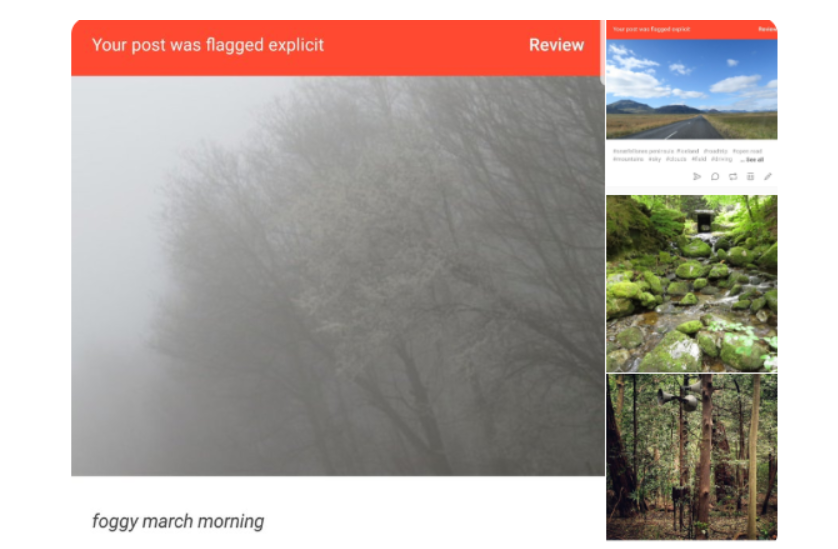 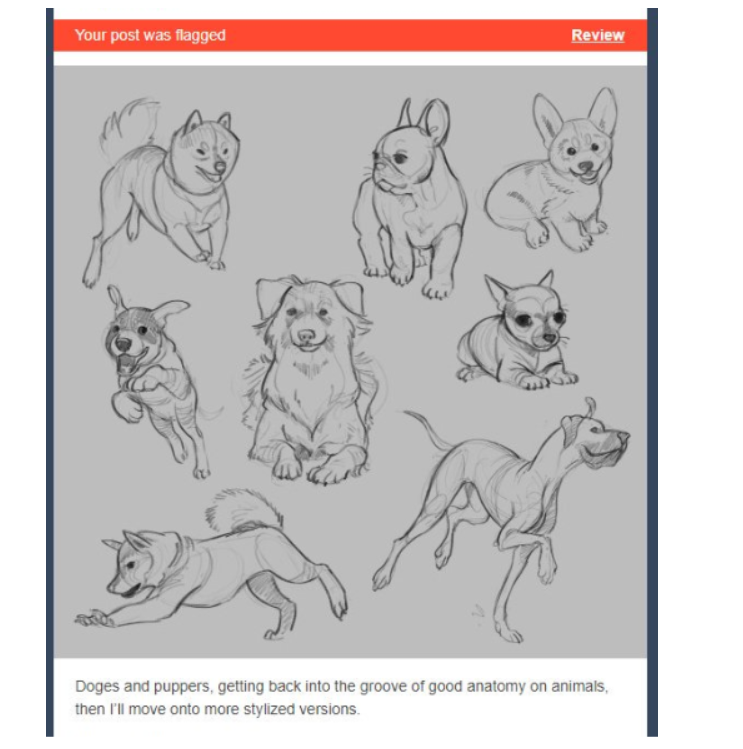 Google’s search is a pretty incredible innovation, but it would be foolish to extrapolate that success to other areas of human knowledge and creativity. It only appears creative, in fact it works only because the web contains lots of interlinked websites and those links can be standardized. Not a creative endeavor.

The second illustration of the failure of the famed AI algorithms is the inability of Facebook’s algos to recognize livestreaming murders on their platform. Surely, a company like Facebook has enough money and know how to set up algorithms that will recognize and automatically report shooting and deaths on a video. Yet Facebook was not alerted and the livestream from the recent New Zealand tragedy was running for 15 minutes(!) before being terminated. This doesn’t sound like something that will cure all world’s problems and/or threaten human race in a Skynet style within decades.

But let’s get back to Gilder’s list of reasons for impending Google’s failure. So far, we identified two of them:

The third reason for failure of Google’s way of the world is a bit more vague with Gilder. He talks about Silicon Valley upending capitalism and distorting feedback that they get from the markets. How do they do that as per Gilder? By providing tools like Google search for free and being culturally ‘Marxist’. Here I am baffled that such a smart man could fall for such a cheap ploy. Silicon Valley tools are not free, everyone knows that. The users of Google and Facebook are what’s for sale and those platform are very adept at packaging that good and receiving proper price signals. So, Gilder’s third point is nearly incomprehensible to me.

Now that we sketched out reasons for Google’s failure, let’s examine how in Gilder’s opinion blockchain can overtake Google. In short, by reversing the three points above.

There are lost of other topics Gilder touches on in the book. It is a bit of a stream of consciousness, so I only focused on those that directly explain the main theme of the book. There are lots of political diversions of all kinds as well, so be warned on that.

Overall, the book is fascinating despite its many quirks and you simply must read what this man says, especially after some of the quotes I gave in the beginning. While I do believe that George Gilder’s main forecast is correct, though probably early as usual, I think he left out some important reasons for failure of Google’s way of the world.