Advisors concerned about consolidation among record keepers in the 401K business 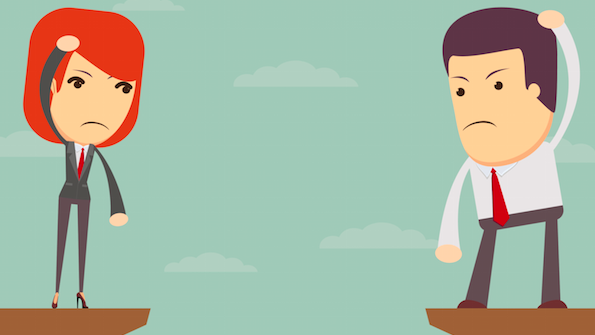 InvestmentNews recently reported on how the consolidation of record-keepers could be a bad omen for 401(k) plans. Over the years, many record-keepers have been sold or merged together with other providers. If providers keep consolidating, this could mean that many retirement plans might get shoe-horned into more restrictive plans or even drop them all-together. We’ve been witnessing a growing trend in 401(k) plans to actually move money away from record-keepers to in house funds as well as a general drop in the expense. This means that the record-keepers are getting less and less money and might be more compelled to consolidate as the trends continue.

While it may be true that the providers will continue to consolidate, it doesn’t necessarily mean bad news for 401(k) plans. We’re seeing a more open ability for retirement plans to choose the best, and most cost efficient funds for their plan as well as a general drop in expense of many funds. As noted in the original article by InvestmentNews, there are even some advisors that don’t believe that this consolidation of record-keepers is necessarily a bad sign. If the trend for more openness in fund selection and lower fees continues, it could equally be a great thing for retirement plans as it means providers are continuing to “improve their offering”.

Using the 401kFiduciaryOptimizer, advisors can take advantage of the large offerings of funds out there from many different providers to locate deficiencies in plans that might be stuck in a restrictive plan menu which has high-cost funds. See how you can find cheaper, highly similar alternatives to the funds of any plan menu HERE.