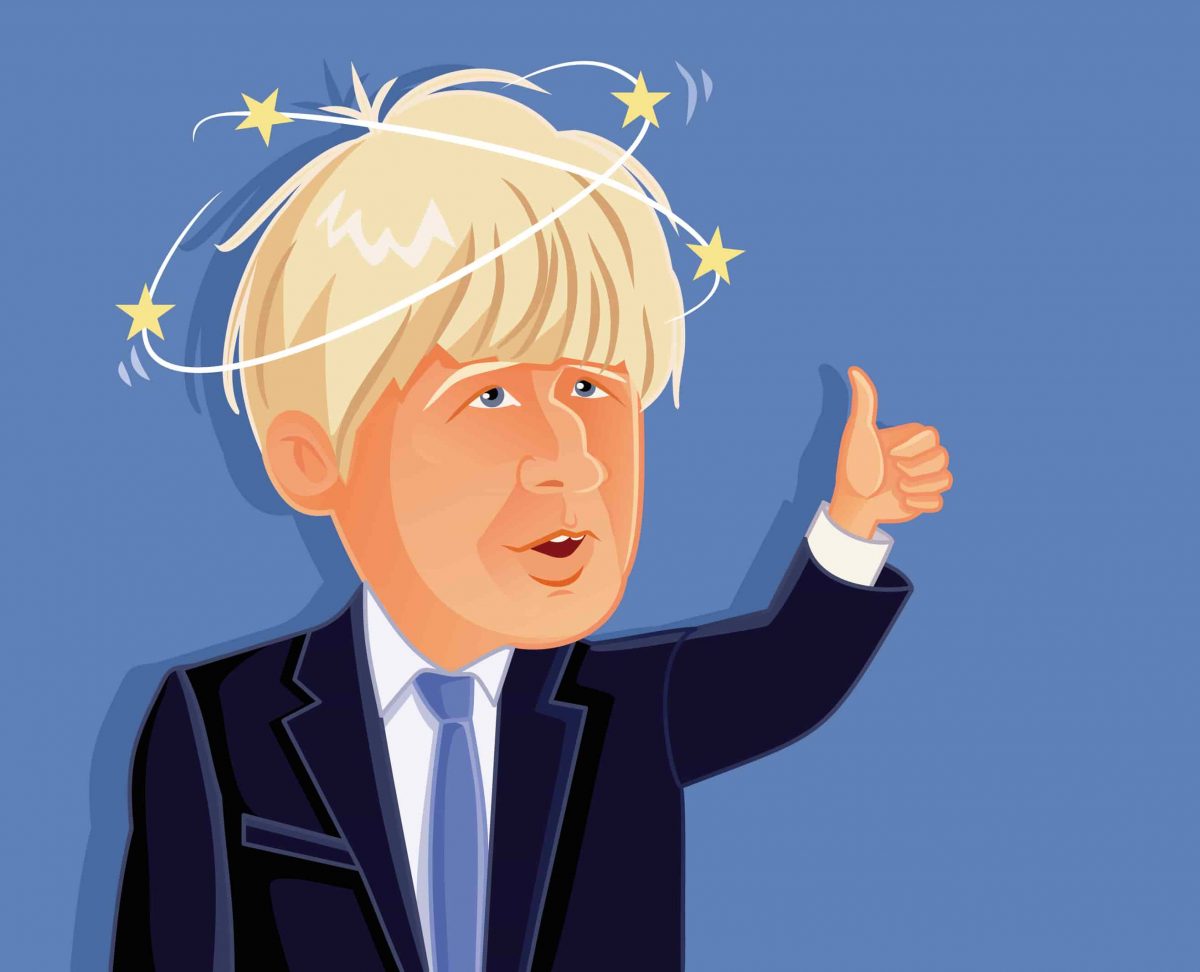 Doctor, I can see the head

Residents and anyone visiting Ireland or the United Kingdom will be overwhelmed with news about Boris’ burgeoning baby, BREXIT. It is everywhere, but who can blame Irish and British news media for relentlessly covering essentially the same story over and over and over? Just last month, when the Brexit baby seemed ready to breech, Ol’ Boris decided to let go of his “do or die” moment and permit every member of parliament to continue with their little 4-yr civil charade and continue debating Brexit. (Literally, it has never been easier to be a member of parliament).

All that aside, I flew from my home in Ireland to visit the stateside family and saw no less than half a dozen people watching Prince Andrew’s BBC interview. For nearly an hour, people watched a member of the royal parliament “categorically deny” any illicit sexual behavior associated with Jeffrey Epstein because of a pizza party alibi and an inability to sweat. (How’s that for inflight entertainment?) All to get out of the Brexit news loop. But, there is one major Brexit impact the media is not covering.

Another Brexit referendum is off the table

The elections this month proved that British resistance to Brexit crumbled to the media onslaught like a stale biscuit. Legacy labor voters threw the baby out with the bathwater by abandoning their party affiliation and turning the parliamentary elections into a single-issue election. They voted to get Brexit over with and finished in whatever capacity Johnson and the Tories can arrange. Now, the Conservatives hold the majority for what will, most likely, be another five years – the default next UK election is in 2024.

Just today, Boris got the vote he expected from the new wave of conservative support – the three options Yon predicted earlier this year narrowed to one. The new Brexit bill means Johnson’s deal – which settles issues including citizens’ rights, the £39 billion “divorce” bill, and the Irish border – can be ratified in the UK. Don’t be fooled, though, because this deal just removes the UK from the EU more officially. It is 95% similar to Teresa May’s deal – Johnson conceded a customs border between the UK and Northern Ireland.

The bill no longer has the same commitments on workers’ rights and environmental standards or the guarantee that child migrants in Europe could reunite with family in Britain. Also, the meat of the arrangement – trade security and aspects of their new relationship – must be addressed during an 11-month “transition period”. (Here, I thought the post-Brexit vote was the transition period.)

Yet, a change in perspective away from British naval-gazing and investigate the impacts on continental Europe is overdue. The UK government, itself, admits that Brexit is the biggest hindrance to growth; UK growth slowed from 2.4% in 2015 to 1.5% in 2018. It is well understood that the UK will suffer as its tariff-free trade status slips, or disappears, with its most significant trading partners. Higher inflation will lead to a lower standard of living for UK residents. Coupled with percolating heat waves and droughts caused by global warming, tensions are turning more bitter than a 10-minute steep of earl grey. (last tea joke, I swear.)

Brussels seems to be sticking to the same plan it conjured in Fall 2016 – making a break from the EU partnership a waking nightmare. While anti-immigration parties are stronger throughout Europe, remaining in the EU is more popular than ever (Figure 1). Almost 75% say the EU promotes peace, and 55% believe it supports prosperity.

Anyone who stays out past the tipping point in an English pub will hear, perhaps uninvitedly, about the significant cultural differences between the United Kingdom and continental Europe. The UK was one of the most reluctant, and last, major entrants to the EU with lingering cultural differences. So, with the buzzkill’s departure, perhaps the rest of the party can continue in some fashion to piece together some pretty neat continental single-currency benefits. A continental welfare system – not a revolutionary idea – could alleviate the strains on weaker members who struggle to reap the benefits of scaled domestic public health programs.

Any EU policies, though, will depend upon the long-term health of its strongest economies and Brexit seems to threaten that the most. Ireland stands to lose the most to Brexit (10%) while the strongest EU member, Germany, may lose a 5% share of GDP to Brexit (Figure 2). While the current agreement doesn’t affect any foreign UK or EU workers in either place, Brexit will create some job constraints for younger workers. Employers are already having a harder time finding applicants and Germany will be short 3 million skilled workers by 2030.

Brexit is fundamentally a slap against globalization, and, with relative parliamentary unity, we will see just how isolationist the Conservatives want to be over the next year. The most significant Brexit economic risk is uncertainty, so Boris’ deal will certainly push more stability to the markets. Yet, long-term costs of sticky employment and trade barriers may remain growth constraints to the UK and the major EU economies. Perhaps, this is the first waypoint towards the IMF’s assumption that global growth will come from outside Europe and North America.

It remains to be seen how the Tories will raise their baby. Meanwhile, you can learn about our financial planning and retirement risk software on our blog. There, you can follow our evolving analysis of the economy and all things nightmarish. Reach out to our client success team at clientsuccess@rixtrema.com to request a demonstration or learn about our software features like Portfolio Crash Test’s risk scenarios and retirement simulations.