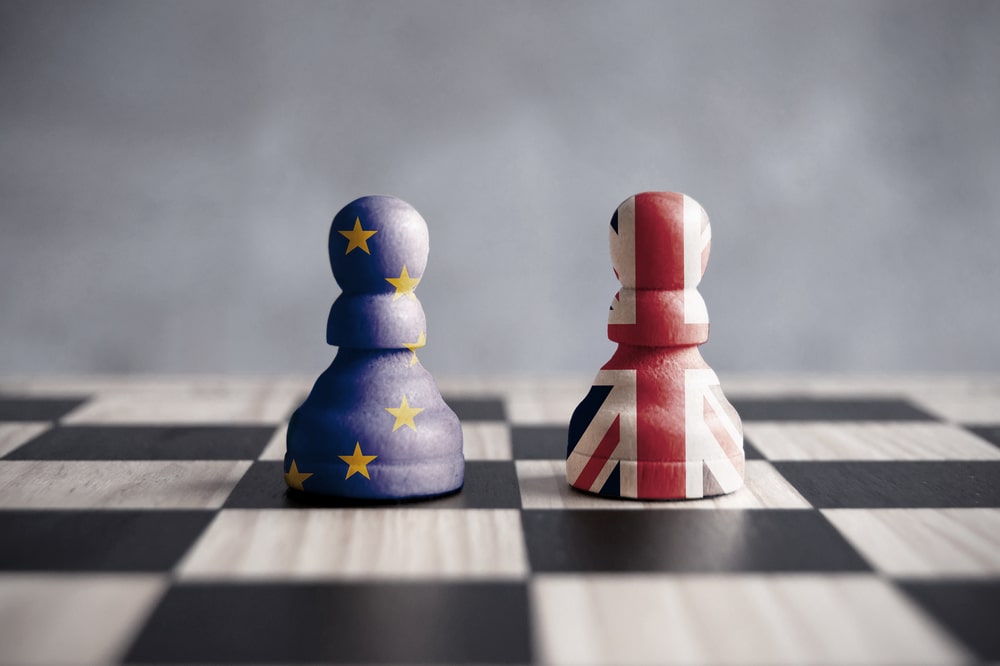 When I last wrote about Brexit, Theresa May was busy trying to get her hard-negotiated agreement for terms of Brexit passed through Parliament. As we all know, this failed, May no longer occupies 10 Downing Street, and the U.K. is up against another deadline. This time, the critical date is October 31st, and it looks like they will have to ask for an extension again.

The real news is the disastrous tenure of the new Prime Minister Boris Johnson, who now threatens to take the title of shorted tenured Prime Minister from George Canning who died in office in 1827 after just 119 days in office. For those wondering, Canning’s successor, The Viscount Goderich, was the shortest tenured PM to leave the office while still living, being forced to resign after just 144 days in office. As of this writing, Johnson has been PM for only 43 days and looks in line to shatter the previous record.

The issue is that Johnson came to the office with a simple promise of Brexit by the October 31st deadline. No extensions. Simply, “deal” or “no-deal”, the U.K. is out of the EU at the end of the period. Unfortunately, the Parliament passed a law requiring the PM to ask for a 3-month extension on October 19th. Johnson seems unwilling to do that, and he has said he would rather be “dead in a ditch” than to request an extension and has continued to publicly state that the deadline for a deal is the end of October. In all likelihood, this will require a resignation, a court intervention, or he will eat a massive amount of crow by this time. The former would put his tenure at about 80 days.

To add to the drama, as of this morning Parliament is on the verge of being suspended until October 14th, leaving no room for negotiations in advance of the extension. And while Johnson has made noises that he will be seeking a deal, it is hard to see how he could be the man to lead those negotiation – either with the EU or with his own Parliament. And this is where we are today. But spending too much time trying to predict the political positioning surrounding Brexit is a fools errand, so time to move along.

The lack of clarity surrounding Brexit certainly appears to have affected the economic standing of the U.K. more than the EU, with the U.K. equity markets up only 8% in 2019 versus about 16% for the Eurozone and 20% for the U.S. (all in USD terms). So while the U.K. markets have seen positive returns for the year, they are lagging most other major European country indexes (Figure 1).

In the eight months since I last wrote about Brexit, some leading economic indicators are looking even worse, with many economists speculating that the U.K. is on the verge of recession. Below, the U.K. Manufacturing PMI and U.K. Construction PMI are both showing deterioration and sitting at or near post-2008 recession lows, though the composite PMI is near 50.

But the Brexit situation, despite the turmoil and seemingly endless daily news updates and political drama, is largely as I left it when I last wrote in January. The U.K. on the verge of asking for another extension, flailing leadership, and no plan on the table that has a remote possibility of passing to avert a no-deal Brexit. And I do not see the later point changing regardless of who is at the helm – the political divisions are deep and there does not appear to be a way forward that could be supported by a majority, particularly given how the last deal PM May negotiated with the EU was so soundly defeated. Given the stated unwillingness of the EU to renegotiate PM May’s deal, it is hard to see a drastically new proposal coming to the fore.

We comment on Brexit and other market news at our blog, https://rixtrema.com/blog/. There you can also learn about our financial planning software and our tools can improve your marketing and client service.