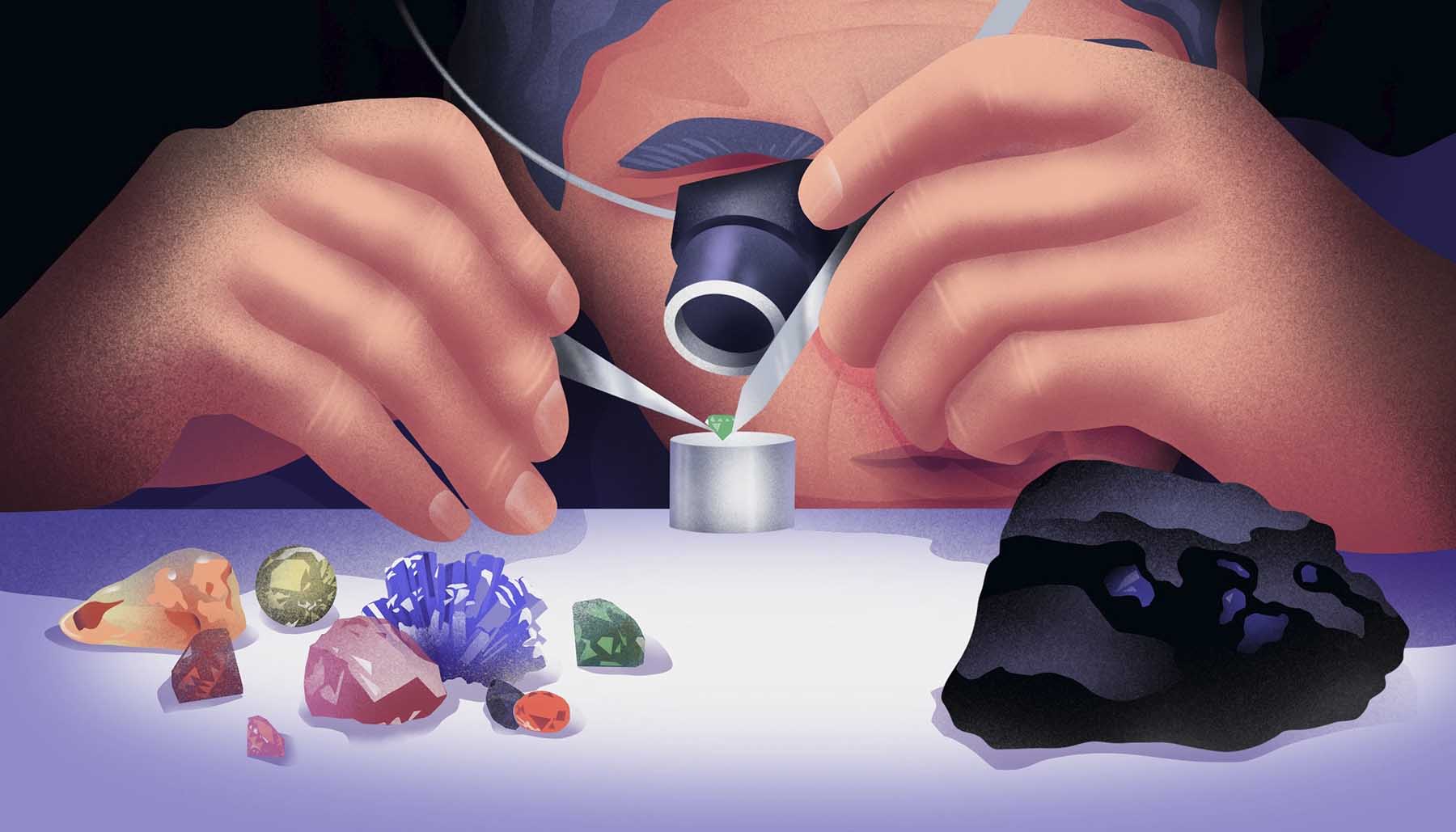 CIT’s are an essential part of most 401(k) plans nowadays, and they’re even becoming available for smaller plans, and more widely used among plan sponsors. According to the Cerulli Associates’ research, plan sponsors’ pursuit of lower-cost alternatives, lead to CIT’s gradually capturing the mutual funds’ market share in the beginning of 2021.

The key benefit of using CIT’s in 401(k) plans is cost-efficiency; plan sponsors are looking for ways to save as many  basis points and as possible , by choosing CIT’s rather than similar mutual funds.  Although they are, technically speaking,  functionally identical, CIT’s are often less expensive than their more traditional equivalents.

But there are several disadvantages that still prevent advisors from confidently recommending them to their clients:

All that being said,  it is clear that the implementation of CIT’s is on the up  for a reason. However there are still some legitimate obstacles that make using these new opaque investment vehicles difficult to invest in, so many advisors would still prefer more classical options to CIT’s.

With the deep investment analytics tool called 401kFiduciaryOptimizer developed by RiXtrema, you can easily compare mutual funds to CIT’s (and vice versa), and find the best low-cost alternatives with better performance, and then compose a comprehensive report for a plan sponsor you’re working with, or win a new prospect.

News
Nowhere to Hide or Diversify: What Can Advisors Do?