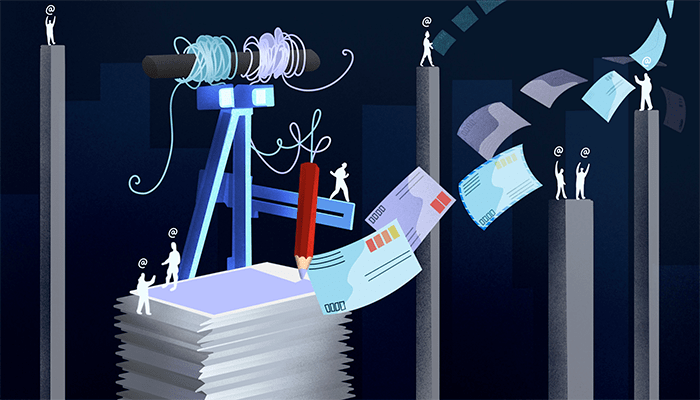 Does Changing The Subject Line Lead To More Opens?

It is in a marketer’s best interest to utilize all the resources available to them, especially email and its 3.9 billion users. Recognizing the importance of emailing is not enough, but rather refining the craft to yield the best result. One easy email marketing tactic is to send out the same email a week later but change the subject line. With the help of my client, we were able to test this marketing method by using Larkspur Executive’s advanced marketing campaign service.

Larkspur Executive’s campaign ability allowed for this test to take only a few minutes to send out a potential of 400 emails over three weeks. The emails went out in two phases. 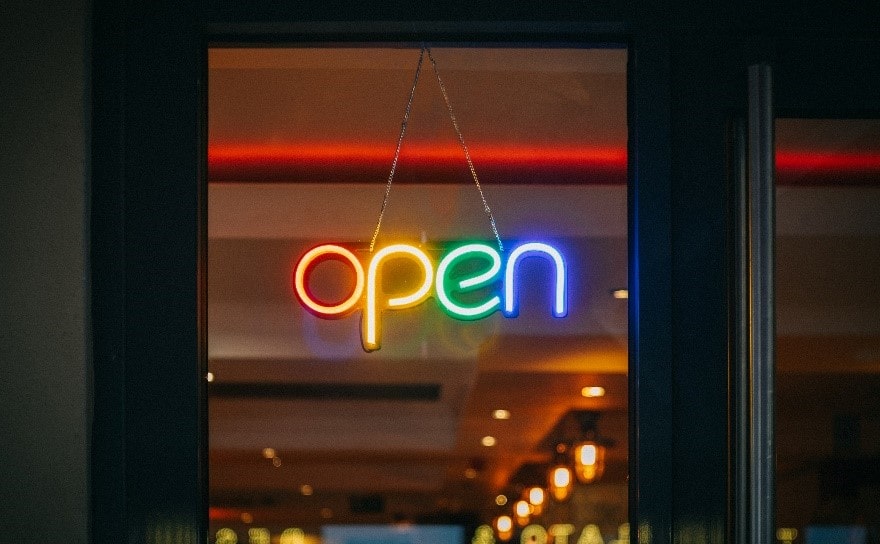 In phase one 20 emails were sent out on ten different consecutive weekdays, being Mondays through Fridays. Of these 200 emails sent over the course of ten days, 21 were opened – leading to a 10.5% open rate. Being that Larkspur Executive’s open rate is conservative in the sense that a recipient must download the images for the email to be registered as “read”, I compared this number to the average click to open rate, 14%. The open rate in this first phase was 3.5% lower than the average, however on Tuesdays, Wednesdays, and Thursdays the open rate was 19%. Therefore, as a biproduct of this test we found that a recipient is 15.5% more likely to open an email on Tuesdays through Thursdays, rather than on Mondays and Fridays.

Larkspur Executive campaigns have this remarkable ability to add a condition if an email has been read. Using this feature, I was able to run my test in a way that I would only send the second email if the first email has not been read. By doing the test in this manor I could see a direct impact on if changing an email’s subject can increase a marketer’s open rate, therefore I viewed a single open in phase two to be a success. In phase two the subject line went from “DB Plan Cost Reduction Ideas” to “Older Employees Affecting Your Benefit Costs?”. The first day was failure, but the following days yielded results! In total the second email reached out to 11 new clients with the simple change of the subject line and it being a different day of the month. The open rate of the second email as a whole was 7%, however on Tuesdays, Wednesdays and Thursdays the open rate was 14% – emphasizing the effectiveness of sending out emails on those days. That left the open rate for Mondays and Fridays to be a poor 2%. 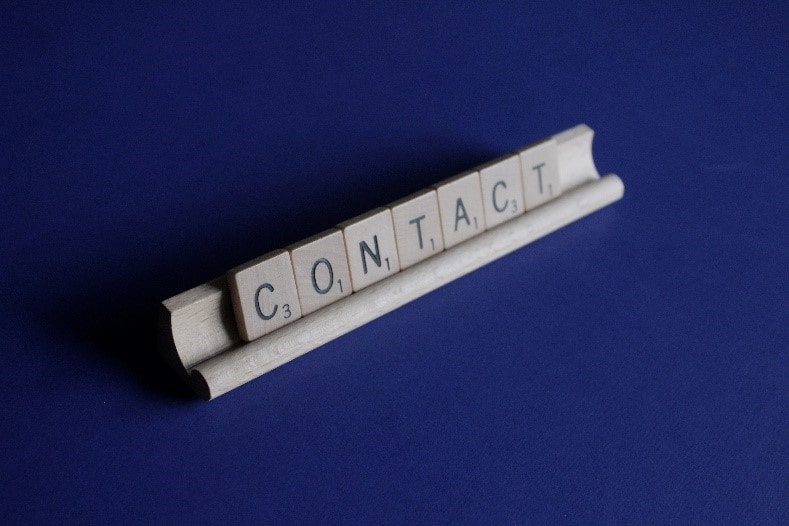 This simple two-phase test proved that sending the same email with a different subject line to the same recipients does lead to more opens. Now the question becomes do you have the time to send out this second email? With Larkspur Executive, you do! Not only does Larkspur make it simple to send out automated campaigns, it also allows its users to select the cadence of when the emails are sent out – And based upon our biproduct (Tuesdays, Wednesdays and Thursdays produce the highest open rate), a marketer using Larkspur Executive would chose one of those high open rate days to send out their emails. A user could even choose the optimal time at which an email could go out to produce the highest open rate. Hopefully, a client will help me test this next!