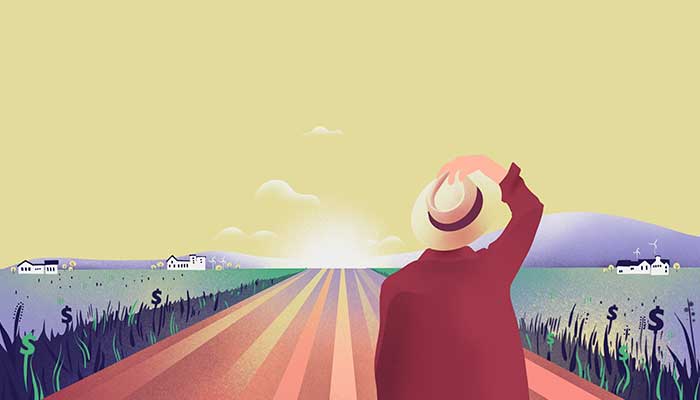 Good News For Ordinary Americans- An Increase In Retirement Savings

Hot on the heels of the SECURE Act 2.0, legislation has been reintroduced, as a bill, to help lower and middle income families to save for retirement.

The bill entitled EASA or the Encouraging Americans to Save Act, is proposed by six democrats including Senate Finance Committee chairman Ron Wyden from Oregon.

It aims to reform and expand the nonrefundable saver’s tax credit by creating a federal matching contribution for the majority of everyday working Americans. Specifically those earning a modest or low income, and who already contribute to something like a 401(k) or IRA.

According to the Senate Committee on Finance, the proposed legislation would replace the existing saver’s credit with:

The intended impact of all this, is to help low and middle income households who, for the most part, don’t benefit from the existing saver’s credit; due to the fact that they don’t have tax liability.

According to the Senate Finance Committee:

After such a turbulent period, anything that can ease the transition back to normal life, for ordinary Americans will be a welcome change from the financial instability brought about by the pandemic, that left so many Americans troubled and uncertain about their retirement planning. 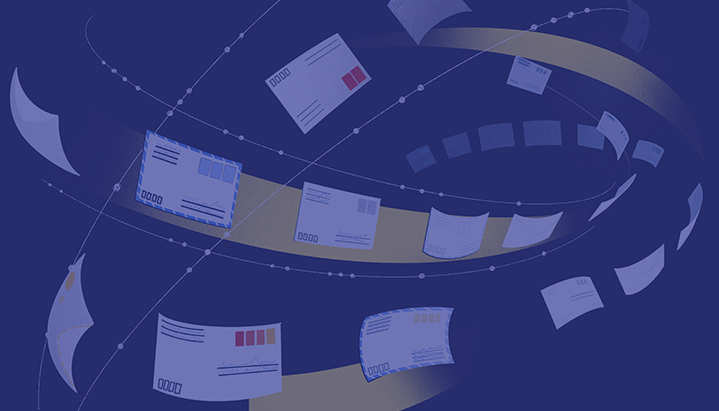