Great Recession Deja Vu?: What to say to ignore the peanut gallery 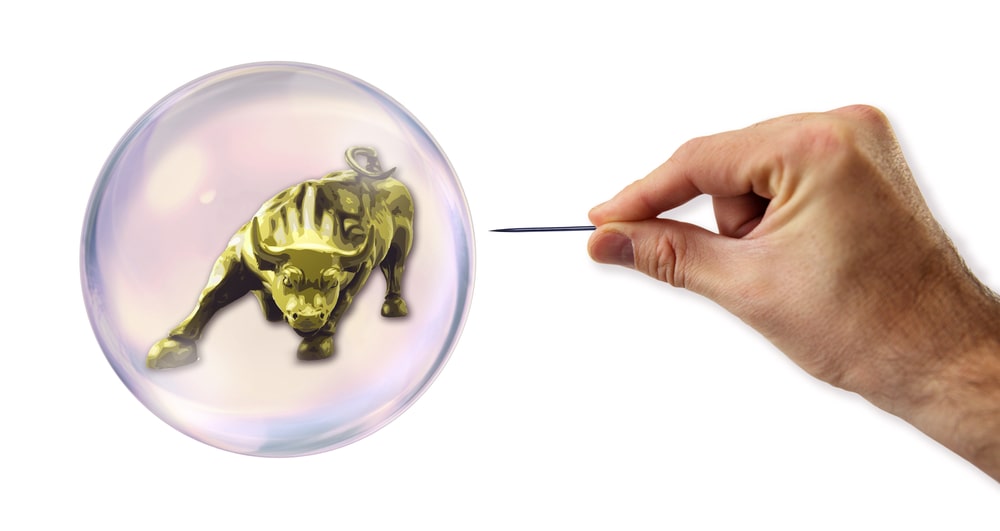 What do you tell fearful clients when they call to suddenly change their investment strategy because of the trending bearish media soundbite? Maybe it is easy to dismiss when the source is dim. But, periodically a few distinguished  voices emerge distinct from the usual chatter of bull, bear, push and pull monkeys shaking their crystal balls for peanuts and spectacle. Then, it can be a challenge to remain strong-willed, rational, disciplined, and tactically calm while peers and social media pages scream of falling skies and hidden treasure. When clients come to advisors with media madness, they need a competent, nerdy, macroeconomic wealth caretaker to tell them a calming economic narrative so they can sleep well.

Leverage, Tariffs, and Brexit — Oh My!

Tariffs, low inflation, and a near $1 trillion budget deficit made Fed Chair Jerome Powell’s interest rate speech a hot ticket at the end of July. It’s the first time in a decade that the central bank noted a change in the monetary course, but Powell’s not the only one sounding alarms. Elizabeth Warren, a Democratic presidential primary candidate rang an economic contraction warning that felt familiar to one she made before the Great Recession. It is easy to dismiss hermessage as a political tactic to counter the president’s self-crediting message of a strong and growing economy. However, the IMF and former Fed Chair Janet Yellen echo the same grim narrative of household debt, corporate debt, and new debt instruments bearing unnoticed risk.

When the U.S. Economy looks like it’s preparing to sneeze smaller economies take mitigation measures, so similar recession warnings are chiming around the world. The American shift away from globalization to protectionism has the potential to drastically unsettle economies around the world. Trade tensions are making China’s debt market more unstable. The U.K. is on the brink of tremendously restructuring European economic exchange (on Investing Counterpoint you can read more about Brexit outcomes and the meaning for financial advisors). Ireland’s National Treasury Management Agency stated that the likelihood of the Irish Economy experiencing another recession is 100%! — well, economists aren’t known for their prudence in public relations…

While many economic metrics may be similar to pre-2007, the means for recovery in the event of a recession are not similar. Interest rates are much lower in the U.S. and negative in Europe.  Governments around the world, especially the U.S., are more constricted with fiscal policy because of long-run budget deficits. So being a risk-averse, proactive financial planner is essential.

Let’s Take a Breath and Review the Facts

Ok. So, some alarm bells are starting to ring, but should we duck and cover? Well, we have to peer beyond the trade wars, inflation and budget battles, because history can be our best crystal ball — really what else do we have? Two notable economists, Maurice Obstfeld and Kenneth Rogoff, looked beyond the shocks caused by mortgage backed securities and credit default swaps to find the truth in the aftermath of the last U.S. financial crisis. They found that the shocks were devastating because they played upon existing economic weaknesses which were allowed to fester for years.

So, in this series Great Recession Deja Vu? we will explore these underlying economic weaknesses to see how they contributed to the last financial crisis and whether they linger today. Finally, we will connect these ideas into a risk narrative to alleviate the anxiety of those attuned to attention grabbing pundit anecdotes. A review of how these indicators mark the present economy and how they could pose repeating risk factors will give you some of what you need to reassure clients.

Fear spreads like a pandemic. Accessible information in the dense cloud of media in which we all daily immerse ourselves is making these recession signals more apparent to every investor. Financial advisors need to be prepared to explain risk narratives to their clients. While it is nearly impossible to know when you are in a market bubble or careening towards an economic recession, you can follow this series to better understand these imbalance indicators and be informed fiduciaries for your investor clients.

Read On: See Yon Perullo’s analysis of Yield Curves and when they become Inverted on Counterpoint Investing