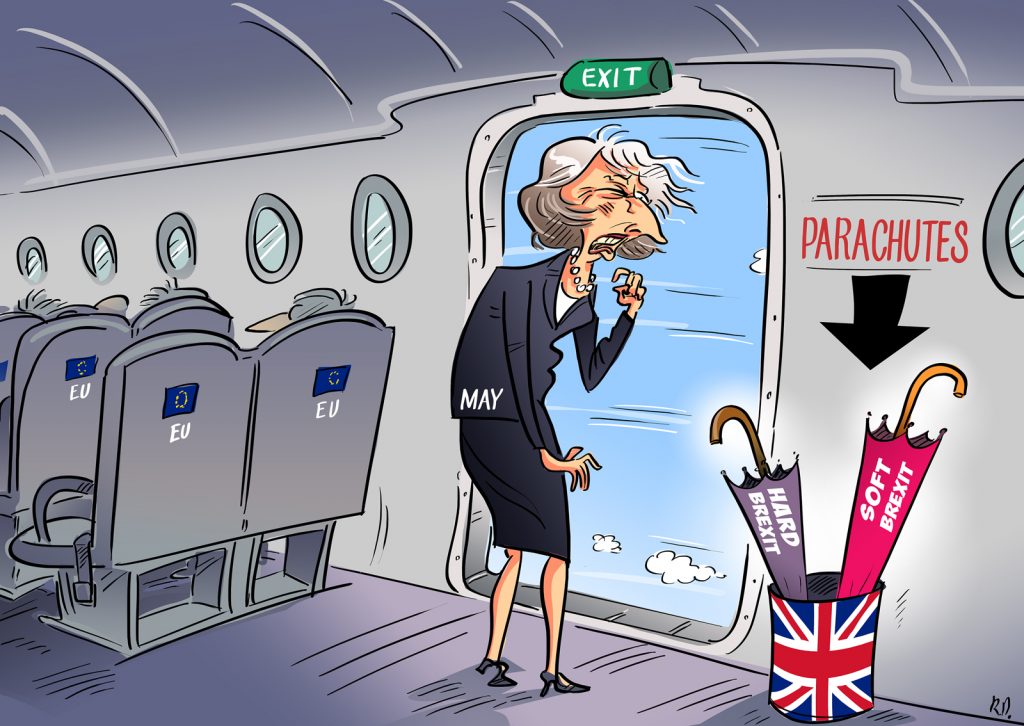 Hard Brexit vs Cool Brexit: How Will Each Impact Your Clients’ Portfolios? 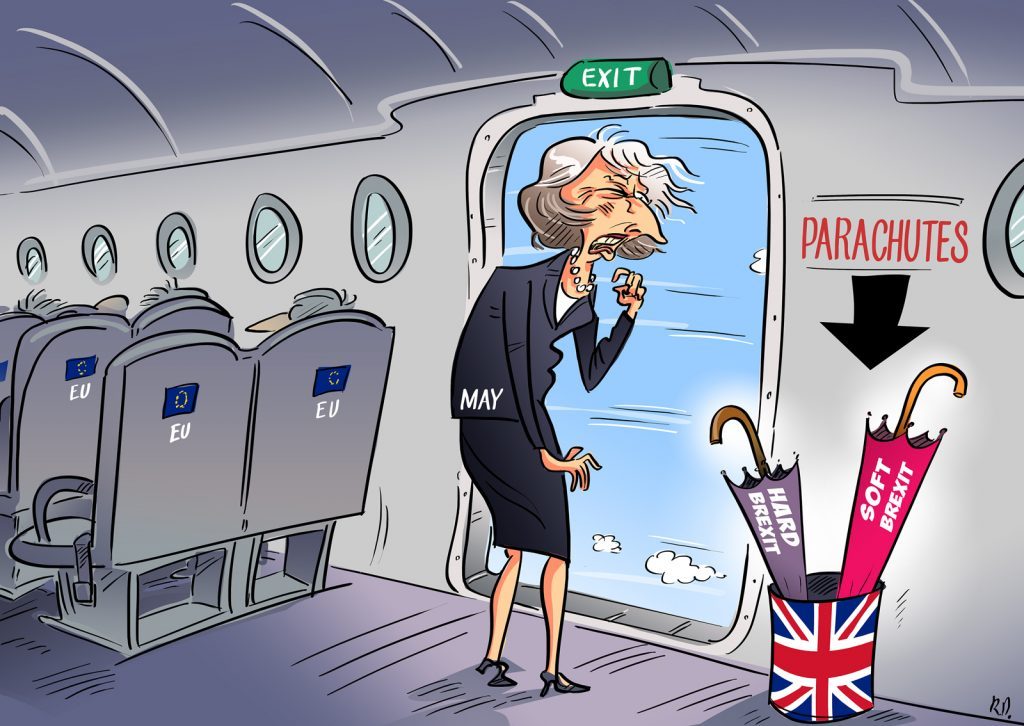 The news that Prime Minister Teresa May’s Brexit deal was rejected by Parliament was not particularly surprising to anyone, including PM May. But ‘rejected’ doesn’t begin to put the loss in context – the result was the largest parliamentary loss in more than 100 years. This is an incredible outcome given the time and resources that were spent negotiating this deal and the political capital spent by PM May to gain the approval of lawmakers. Given the magnitude of the loss, it is no surprise that PM May immediately faced a second no confidence vote (which she survived).

Last week I published a piece about where I thought the chips would fall with the Brexit vote. This result strengthens my belief that there will be a second referendum, and indeed more professional pundits are saying the same thing in the wake of the defeat. There is also indication that citizens of the UK support staying in the EU (though it should be noted that the polls were wrong prior to the original Brexit vote).

But the fact that this deal was so roundly rejected also has significance. There was talk that if the vote was close on the Brexit deal negotiated by PM May, that the EU might be open to some further negotiations to try to get the deal passed, but given the nature of the defeat the EU have said publicly that they will not hold further negotiations and that the current deal is the best deal. Of course, public posturing should be taken with a grain of salt as the EU members also have an interest in avoiding a hard Brexit (or ‘no-deal’ Brexit).

Given the currently foreseeable outcomes, the likelihood of hard Brexit (or ‘no-deal’ Brexit) has also increased in the wake of this vote.  In fact, in the aftermath of the no confidence vote, opposition leader Jeremy Corbyn called on May to rule out hard Brexit, which she refused to do. The good news is that it seems that a majority of lawmakers are committed to avoiding hard Brexit, which is one of our risk scenarios in Portfolio Crash Testing. While there are some in government that believe hard Brexit is the preferred Brexit and what the people asked for, they appear to be the minority.

The only thing that yesterday’s vote cleared up is that the long-negotiated deal will not be the one passed. All other options are still on the table.

Below I have added an exhibit showing the results of the hard Brexit stress test in our Portfolio Crash Testing application. I used global portfolios comprised the MSCI All Country World and the Barclays Global Aggregate. Notice that the stresses for hard Brexit are less severe than for the original Brexit. I believe that corporations have already prepared for the possibility of hard Brexit and will be less impacted than they were when the original Brexit vote caught them unaware. If this scenario comes to pass it will be less shocking than the original vote and have less impact. Given the way markets have reacted to bad news, there is even a possibility that hard Brexit will be greeted with a rally because market participants could anticipate more accommodating central banks.