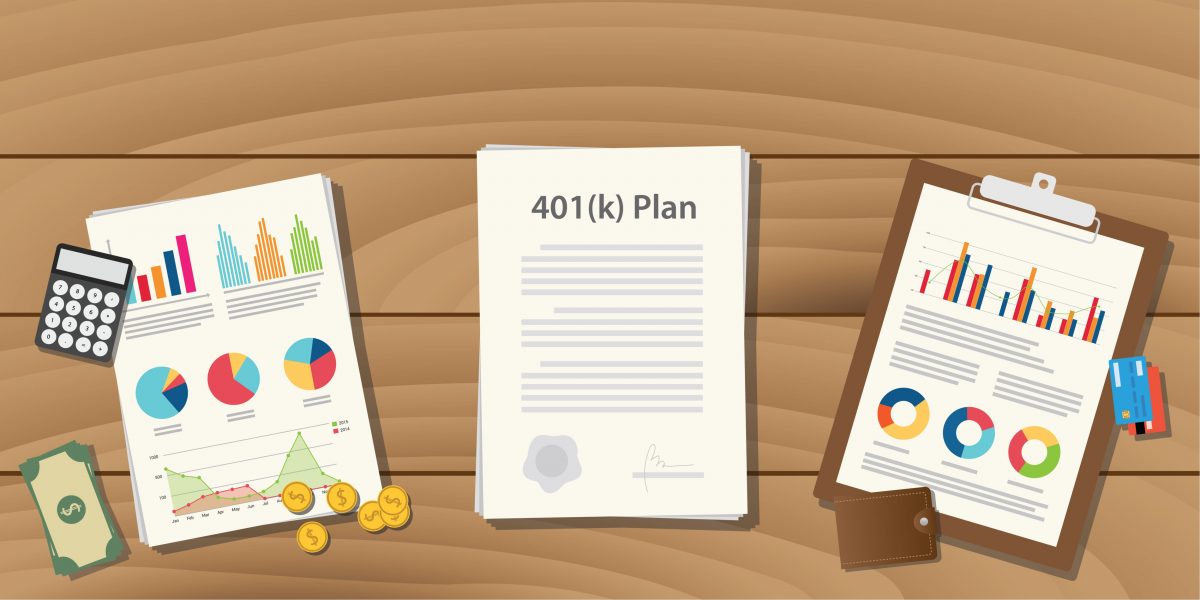 On May 23, 2019, the House of Representatives passed the Secure Act, a bill backed by both Republicans and Democrats that aims to improve the nation’s retirement system. If it passes the Senate, it will be sent to President Trump’s desk. People familiar with the process agree that the bill will be signed by the President. The passage of the bill into the law will show the growing momentum and tremendous support for the retirement legislation. The changes would be the most significant to retirement plans since 2006 when the Pension Protection Act made it easier for companies to automatically enroll their employees in 401(k) plans. The SECURE Act addresses one of the most important issues currently faced by many Americans. It is the retirement crisis. As of today, only 36% of not-retired Americans think that they are on track for retirement and will have enough savings. However, 25% of Americans do not have any savings.  It is thought that the big part of the current retirement crisis served by the fact that many workers do not have access to 401 (k) plans primarily because small businesses are hesitant or intimidated by offering either a 401(k) or some sort of payroll-deduct IRA program. With the SECURE Act small to mid businesses will be incentivized to put plans for their employees by banding together. This could potentially give small businesses access to lower cost plans with better investment options and lower administrative fees. Also, the bill would allow more part-time workers to participate in 401(k) plans. Currently, employers generally can exclude people who work less than 1,000 hours per year from its defined contribution plan. But with the new bill, any employee who has worked for you for at least three years and at least 500 hours a year is now able to participate in your retirement plan. Hopefully, if the bill becomes a law, over time the retirement will be once again something that people will be looking forward to.