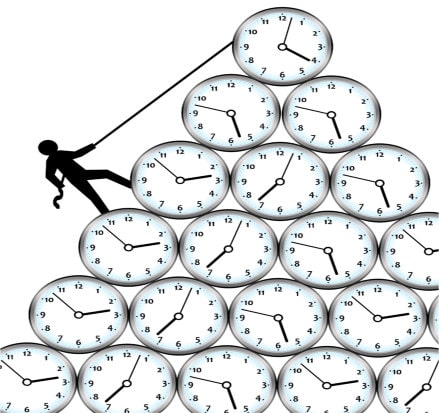 Money market funds used to be common default investments for 401k plans. More recently, it is becoming more common for target date funds to be the default investment of choice. While it might make more sense to use a TDF as a default, How Target Date Defaults Affect Equity Allocation Exposure takes an interesting look at the unintended consequences. Based on research by TIAA, they discovered that participants in a plan with a default money market default, when compared to target date default plans, tended to customize their portfolios and have a substantial cross-sectional variation in the equity percentage of their allocations. Other findings included that plans with a money market default had a higher number of funds on average selected by the participants than plans with a TDF default. When there were money market defaults women tended to contribute more to equities than men. This gender affect went away once target dates became the default. Also, there was an observation that just by having a TDF available in the plan that its use was limited if it wasn’t a default. A Vanguard report showed that at the end of 2018 that 90% of plans offered TDFs and 77% of participants used a TDF. Of the participants using a TDF two-thirds had their entire balance in a single TDF. Vanguard claims that they anticipate growth of participants using automatic investment programs and that these programs provide better diversification than participants own choices.