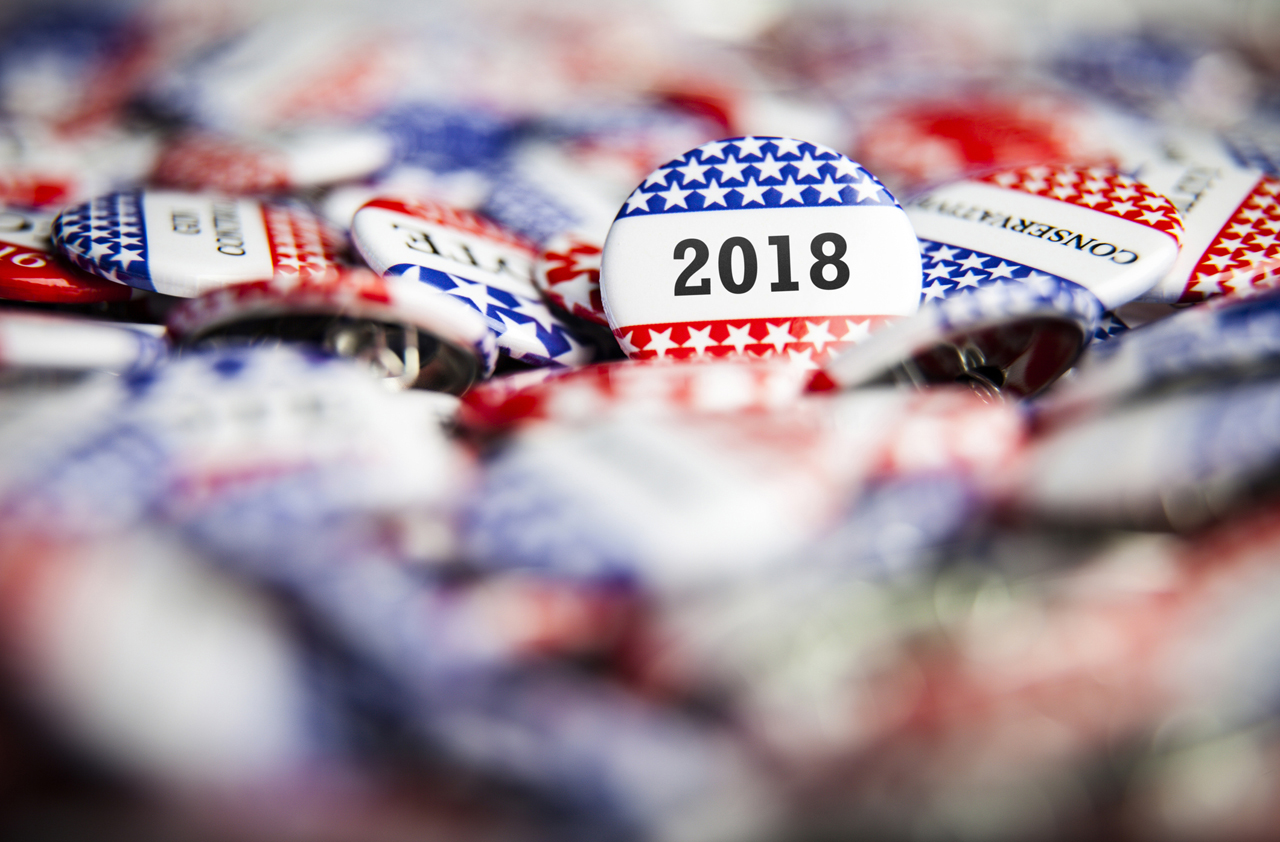 How will the 2018 Midterm Elections Affect You as a Financial Advisor? 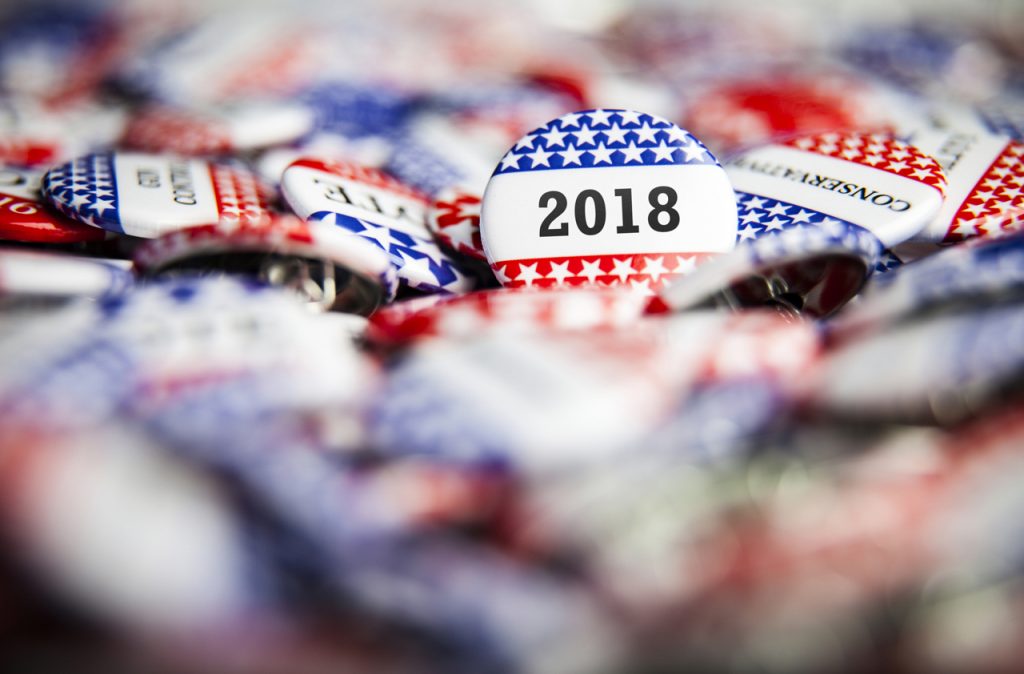 The big news in the US this November, which was accurately predicted by virtually every reputable pollster and pundit who prognosticates about US elections, is that the 116th congress will bring a divided government with the Democrats controlling the House of Representatives and the Republicans controlling the Senate (and of course the Presidency which was not put to vote). The US stock market reacted positively to the news with the Dow Jones and S&P 500 each gaining more than 2% the day after the election, though, as of this writing, subsequent sessions have seen those gains eroded. But the real question is, what will happen over the next 2 years while the government is divided?

Of course, we have no idea what the future will bring. But we can look to historic data to see what has happened when the branches of government have been divided. And a historically divided government has been bad for stocks, meaning that the average market returns during unified governments is above average, and below average when the chambers of government are divided. Exhibit 1 measures annual returns starting in November of the election year to the November of the next election, 2 years later.

*Returns are nominal – meaning not adjusted for inflation

The entire sample shows after an election where the result is a government united returns 11.3% per annum, while returning only 7.0% per annum when the government is divided. But a divided government can last for 12 years as it did from 1980 to 1992. We are trying to ascertain what happens during the 2 years after an election like this one, where government switches from unified single party control, to divided control. There are 10 such two-year periods since 1900. Unfortunately, the first 2 years of divided government are even worse than the averages shown above.

As number of observations gets very small it becomes difficult, if not impossible to draw conclusions from the data with confidence. Further, the data points are very wide making the averages less meaningful. For example, over the entire sample, the maximum return over the first 2 years of divided government is +31% while the worst return is -31%. As there are only 10 total observations, there are exceptions to the averages.

Now we delve into a truly small number of observations to answer our question: What are the market returns during the first two years of a divided government when a Democrat or Republican (in this case) is in control of the Presidency? As Exhibit 3 shows, the two years after an election are far worse when a Republican controls the presidency and Democrats control at least one branch of congress.

Finally, so that not all news is gloom, I will point out that in the modern era the market returns during a divided congress have outpaced the returns achieved during a unified party control of congress (irrespective of which party controls the Presidency). It should be noted that there have been only 5 such instances since 1960 where the House and Senate are under opposite party control where there have been 24 periods of unified control.

The statistical validity of so few data points can be argued. As can the reasons for the results (It’s the Democrats fault! No, Republicans ruin everything!), and you can let your own political leanings guide your justifications for the results. The conclusion that I draw is that after the longest bull market in the modern era and likely political gridlock on the horizon, taking profits and adopting a more conservative positioning may be warranted.