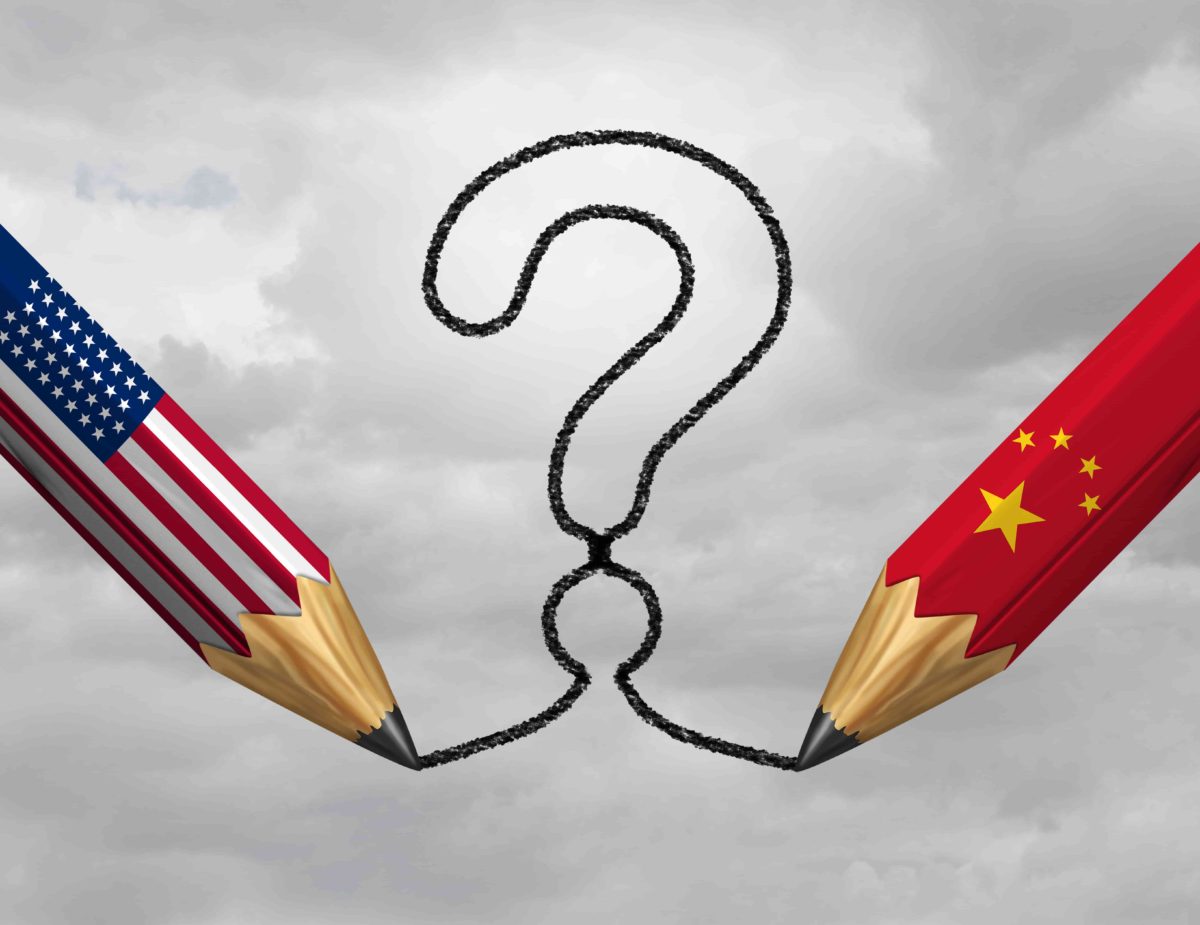 I wrote about yield curve inversions back in November 2018. At the time the US yield curve was flattening, but resisting inversion. By the most common measure of inversion, the yield on the 10-year Treasury minus the yield on the 2-year Treasury (10-2). The graph below shows the 10-2 spread prior to the last recession through June 2019, and as can be seen, the spread is quite narrow but has resisted inversion.But readers who follow such things will note that by some measures, the yield curve has already inverted. In fact several maturities have inverted: 10-year minus 6-month, 5-year minus 2-year and some lesser followed short duration bonds have traded above longer duration treasuries. These lesser followed spreads have become a bit more important to folks that watch for inversions, especially if they are bearish by nature and looking for signs of a recession anywhere they can find one. And it is true that each recession has been preceded by a 10-2 inversion, but, as I wrote in November, recessions have also been preceded by a 10-year – Fed Funds (10-FF) inversion. In fact, this inversion is one that has occurred in 2019.While the 10-2 spread can precede a recession by a long time (the curve inverted 33 months prior to the 2001 recession), the 10-FF can precede it by even longer. Prior to the 2001 recession the 10-2 inverted in June 1998, while the 10-FF first inverted in late 1995. The Fed cut rates from 5.75% to 5.25% after FOMC meetings in December 1995, and January 1996 which had the effect of pushing the Fed Funds rate below the 10-year yield. But at the time, the rest of the curve, while nearly flat, was still upward sloping, which is not the case today. Indeed, the slight steepening we have seen in the 10-2 is likely a result of market expectations of a rate cut as soon as the July FOMC. Even the Fed dot plot shows the median Fed board member expecting rates to be lower at the end of 2020 than they are now. As with the shape of the curve, the level of Treasuries is also something to watch. November 2018 saw the 10-year yield hit 3.2% which was the highest level since mid-2011, only to retreat back to 2% over the course of 2019. That is a big move over 7 months. This indicates, to me, that market participants are seeing economic weakness and are anticipating some simulative action from the Fed. The question is, will it be enough to delay a recession?Yield curve inversions do not cause recessions. Indeed, there is no reason that the 10-2 has to invert prior to a recession (and in some respects the curve has inverted already and been inverted for the better part of 3 months, just not the 10-2). But the shape and level of the curve, to me, are urging caution and I would be inclined to listen. Indeed, this was my recommendation in November. And while I may have allocated away from equities in a strong market, “flight to safety” instruments like intermediate and long-term treasuries have performed quite well over that time, even relative to stocks. The S&P 500 (SPY) has returned 14.9% since I published my article (November 20), intermediate and long-term treasury ETFs (ITE and TLT) have returned 7.7% and 18.7% respectively.So, with the Fed preparing to cut rates (if the market expectation are correct), I am maintaining my conservative positioning even if cuts provide a temporary boost to stock (this too may be priced in). I don’t pretend to know what will happen, but I do think that the data warrants a measure of caution. The biggest risk to this positioning is the potential for a trade deal with China. If a deal happens, I would be certainly re-evaluate and potentially pivot back to a more neutral positioning. 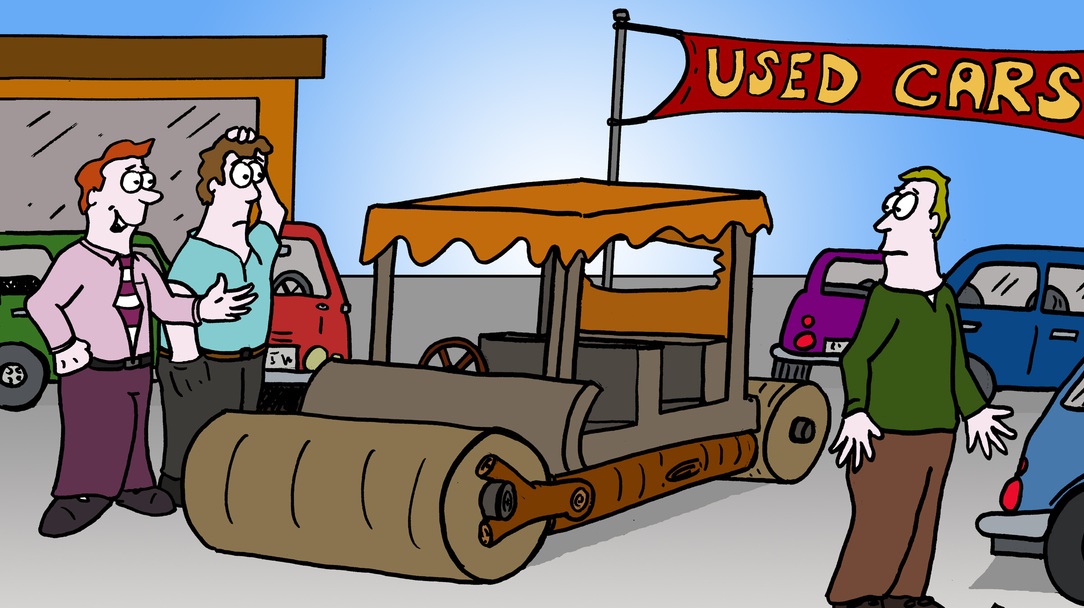 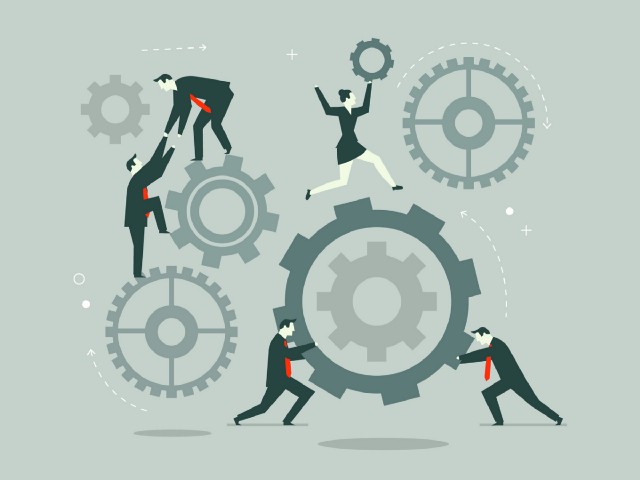 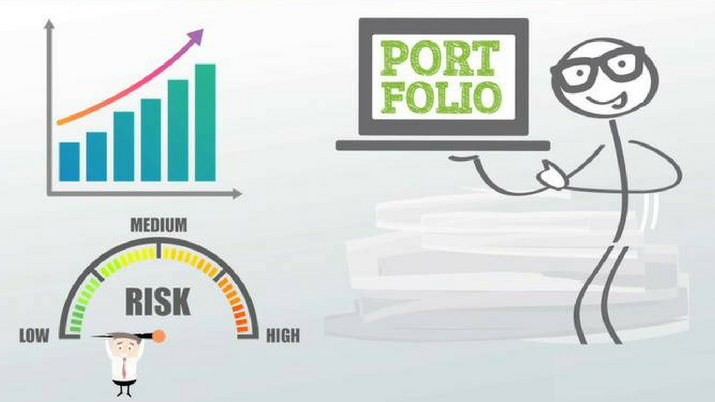