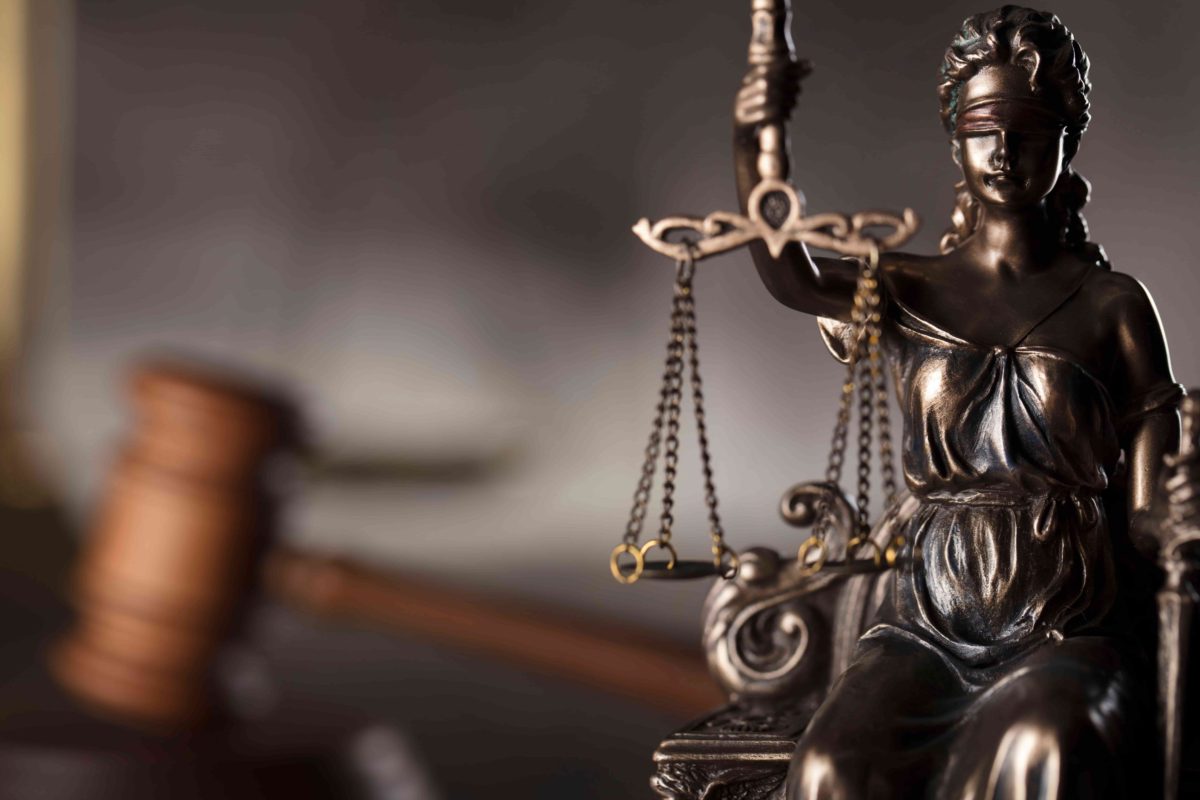 Excessive fee lawsuits now are a common occurrence throughout the financial industry. Every week you can hear about a major university or company pension plan being sued by the participants. However, the one thing that keeps on surprising us is the stubbornness of the plan sponsors to understand during the committee meetings that their duty of loyalty is to the employees, not to the company. For example, just a few weeks ago both parties in the MFS lawsuit came to the terms on the case filed almost two years ago where participants claimed that plan sponsor used the plan to promote MFS funds resulting in the excessive fees paid by the participants. Moreover, the plan participants were not offered alternative funds which could have helped them to save millions of dollars. In the claim, it was stated that “in 2012, the Plans’ total expenses were approximately 91% higher than the median total costs for retirement plans with between $500 million and $1 billion in assets”. We have to admit that the financial industry landscape is no longer the same as it was 10 years ago. All of the investors who were invested before the financial crisis of 2008 suffered a huge loss in their retirement portfolios. Even though most of it has been recovered in the following years by those who stayed invested, the trauma they experienced during the crisis made them reconsider their passive approach to investing. They wanted to learn and understand better ways how to save for their retirement. It became just a matter of time before participants started to scrutinize their own plans. What they have been uncovering hasn’t been pleasant as it became obvious that excessive fees, lack of low fee alternative funds, expensive 3rd party providers were cutting into their savings big time. Newly discovered frustration led to the rise of lawsuits and a new litigation niche. ERISA lawyers are now taking a deep look at the form 5500 just to initiate a legal process against the plan sponsor and fiduciaries involved if the plan has a hint of not being structured to benefit participants. At this point, we hear mostly about big lawsuits against major companies and universities. However, it is only the beginning. It will go down to smaller and smaller plans. Hopefully, the committees and fiduciaries of the plans will sober up more quickly than they are currently and start to streamline their acts to serve those who truly deserved it, the participants. Besides monetary penalty, the settlement requires offenders for at least three years to provide at one or more unaffiliated with MFS target-date funds, which should be also index funds, among investment alternative options. Moreover, MFS is required to engage a third-party independent investment consultant to provide an annual assessment and evaluation if the plans’ holdings and review investment policy. Another thing we have noticed here at Larkspur Data, is an increasing number of clients using our software who are lawyers. Our software (Larkspur Executive) which is designed to help plan advisors locate and prospect poor performing plans to offer their services to the plan sponsors, is now being used by litigators looking for plans to reach out to the participants to create a class action suit. With the data that is being provided it is becoming increasingly difficult for a poorly constructed or expensive plan to hide. Some examples of the type of data which we provide are: With new technology like this, it’s easier than ever to identify plans that have glaring flaws and higher expense. This is generally good news for plan participants, because in the long run, an advisor (or even an attorney) is going to be able to track down these issues. Once they are exposed, either the plan sponsor will need to make a change quickly or potentially face legal action. Some of the biggest plan providers out there like MFS and Fidelity aren’t safe, then certainly smaller plan sponsors could have a lot to fear if they aren’t taking charge of their plan.