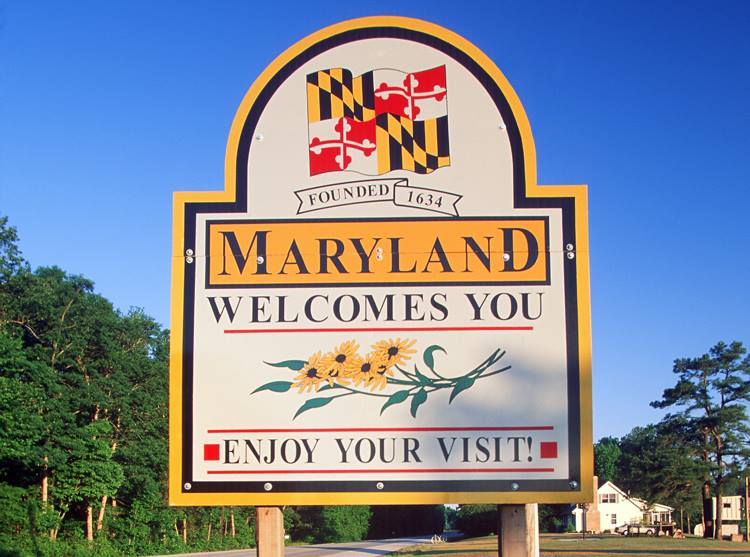 Lawmakers in Maryland have recently introduced a new bill (Senate Bill 786) called the Financial Consumer Protection Act of 2019. Within the bill is a provision which would require broker-dealers, investment advisors and insurance agents to act in the best interest of their clients. This is similar to the Nevada bill that was recently introduced (note that this Nevada bill would effectively implement legislation that passed in 2017 when the DOL Fiduciary Rule was in effect). In an interview with ThinkAdvisor, Andrew Remo, the director of legislative affairs at the American Retirement Association, explains that the bill “…gives the Maryland consumer protection agency wide latitude to craft regulations”.

Since the Department of Labor’s fiduciary rule was blocked last year, individual states started to propose their own rules in the absence of federal regulations. Nevada and now Maryland have formal bills that could become law, with others states potentially on the horizon. Many are worried about the implications advisor networks adhering to a patchwork of state laws. SIFMA President and CEO Kenneth Bentsen says that it [individual state law] is not the best way to handle the situation, because a common nationwide, best interest fiduciary standard provided by the SEC, in his opinion, would be more preferable than any state laws and rules that could result in investor confusion, less access to information and choice of investor products.

The Maryland rule is also a highly debated question in the American Council of Life Insurers, as they oppose it the same way the FSI and SIFMA opposed the DOL fiduciary proposal last year. The senior vice president for state relations, Bruce Ferguson, considers this act to be a potential encouragement for financial companies to switch to fee-for-service model and eliminate any commission-based services, which means less choice for the investor.

Although the Maryland bill has not been yet approved by the relevant legislative committees, another fiduciary proposal from New Jersey is pending to be issued next month by the Bureau of Securities. It’s quite obvious that individual states are seeking for stronger consumer protection, and unless a uniform standard of conduct is developed, the states will have to enact their own state-level fiduciary rules to make service providers and financial institutes work in the best interest of their clients. 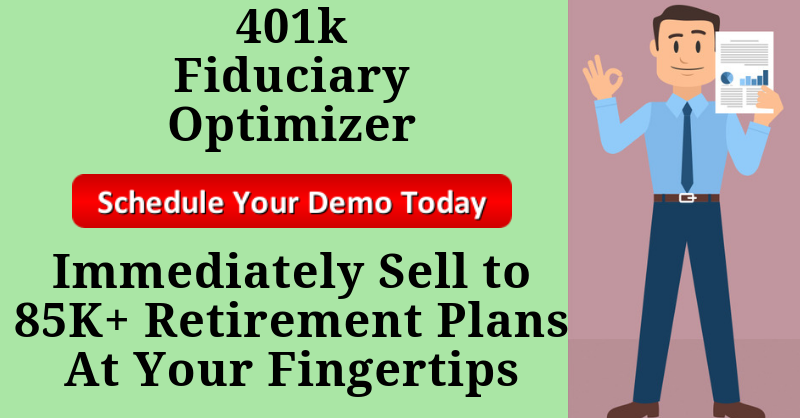