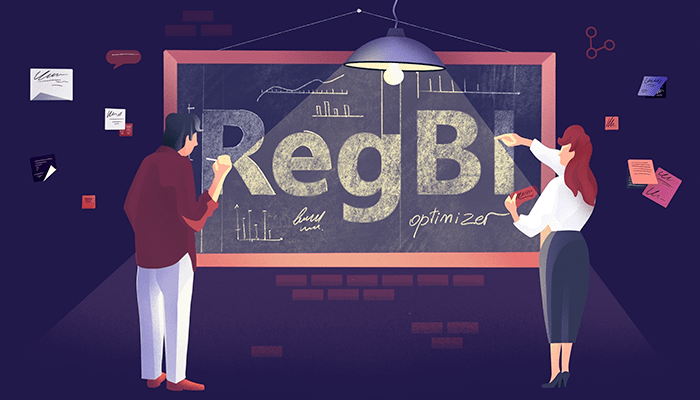 Gesler became the new SEC chairman only a few months ago, but he’s already, reportedly, going hard on the RegBI Rule and being advised by Capitol Hill Republicans to slow down on environmental, social and governance rules.

In a recent statement released by two Republican commissioners, Gary Gensler’s regulatory agenda was highly criticised for lack of wisdom. The agency’s official release called “Spring 2021 Unified Agenda and Regulatory and Deregulatory Action” was issued on June 11, 2021, and it reflected the new chairman’s willingness to reopen and even undo a series of certain rulemakings, which had been completed under the previous administration of former chairman Jay Clayton.

The two Republican commissioners, Hester Peirce and Elad Roisman, noted that “while there are important and timely items on the list, including rules related to transfer agents and government securities alternative trading systems, the Agenda is missing some other important rulemakings, including rules to provide clarity for digital assets, allowing companies to compensate gig workers with equity, and revisit proxy plumbing”. Due to the absence of these rules there’s a high risk of spending very limited resources to undo previously adopted rules. Adopting new rules takes a lot of time and effort for companies, which means a lot of additional unnecessary expenses.

In addition to the above, the new agenda proposes further amendments of the rules on conflicts and conflicted compensation, revisiting the accredited investor definition, harmonization rules, etc. “We are disappointed that the commission would dedicate our scarce resources to rehashing newly completed rules,” add Hester and Elad.

Gesler’s intent to ask SEC staff to revisit new rules may mean further amendments for other rules, including Regulation Best Interest, and even though two disagreeing Republican commissioners can vote NO on new amendments, the SEC has a Democrat majority.

Both Peirce and Roisman are still hoping that Gesler will reconsider the necessity to revisit recently adopted rulemakings, but they are ready to work with him and other commissioners on issues of higher importance.

At RiXtrema we care about compliance and keep a close eye on new SEC requirements. Request a demo for our best compliance solution RegBI Optimizer, to always be prepared.