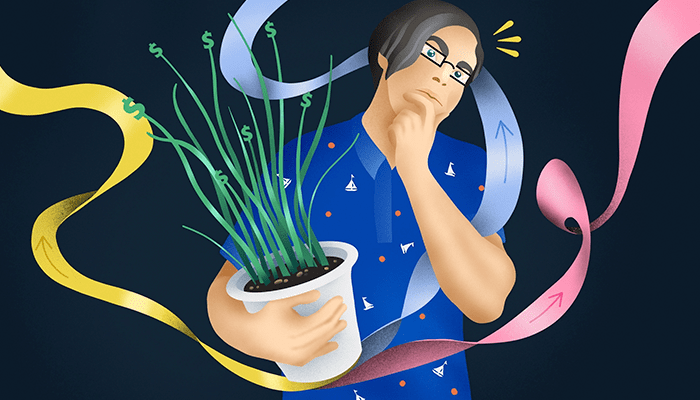 Pension Plans: Are They Coming Back in a New Form?

Defined Contribution plans like 401(k)s have almost replaced pension plans entirely, although many plan providers and insurance companies are trying to make DC and pension plans similar in a number of ways. The latest step in that direction has been to include guaranteed income options in 401(k)s, which will be tested out soon in the market.

Many people still like the idea of traditional pension plans and think that everyone should have access to such plans, a recent survey found — but they understand that this is quite unlikely.

Seventy-six percent of Americans surveyed for a recent report from the National Institute on Retirement Security (NIRS) said that they viewed traditional defined-benefit pensions favorably, and 65% said that they were better for workers than 401(k)s and other DC plans. Furthermore, 77% of people said everyone should be able to participate in a pension plan, according to the survey of about 1,200 people age 25 and older, conducted in December 2020 by Greenwald Research.

“Retirees want lifetime income,” said Tyler Bond, research manager for NIRS. “Trying to figure out how to spend your money in retirement is one of the biggest challenges that most retirees will ever face, because there are so many unknowns upon going into retirement. One of the virtues of a pension is that you get a guaranteed monthly income for life.”

Pension Plans in the Private and the Public Sectors

In the private sector, few workers have access to pensions, a decades-long trend that came about as employers sought to reduce the risk of paying out retirement checks for longer than they had originally planned. About 18% of full-time private-sector workers have access to a traditional pension plan, according to figures from a Congressional Research Service report published in December 2020. Many more, 73% have DC plans available at work.

The numbers are different for public workers, 94% of whom have pension plans available, while 41% have DC plan options, according to the CRS figures.

As of 2019, public and private DB plans accounted for about $8.2 trillion of the total $32.3 trillion in the U.S. retirement savings system, data from the Investment Company Institute show. By comparison, individual retirement accounts represented $11 trillion, 401(k)s $6.2 trillion and other types of DC plans $2.7 trillion.

Getting DC plans to function more like traditional pension plans has long been a goal for retirement plan providers.

Plan fiduciaries, however, have been wary of adding insurance products to their 401(k)s, particularly as part of the default investment options. In part, that hesitancy is due to low use of the products in other plans and until recently, a perceived lack of guidance from regulators about how to select and monitor insurers and their products.

That changed with the passage of the SECURE Act, which sought to make 401(k)s more annuity-friendly.

In March 2021, a group of companies, including an investment manager, a RIA and two insurers, announced a new open-architecture target-date series paired with a guaranteed lifetime withdrawal benefit.

That product, Income America, is designed to be used as a plan’s default investment, and the group claims to have solved portability and liquidity issues that have stymied guaranteed income products in DC plans in the past.

“People are worried about the stability of Social Security,” said Matthew Wolniewicz, president of Income America. “For most people, that is their own DB-type benefit that they can really count on. Otherwise, the burden is on the individual.”

Currently, the main way for 401(k) savers to get guaranteed income has been through retail annuities, although most investors don’t understand the complexities and features of those products, which are sold rather than bought, Wolniewicz said.

“They’re kind of left to the wolves,” he said. “To ask them to really understand a complex annuity, it’s just not going to happen.” 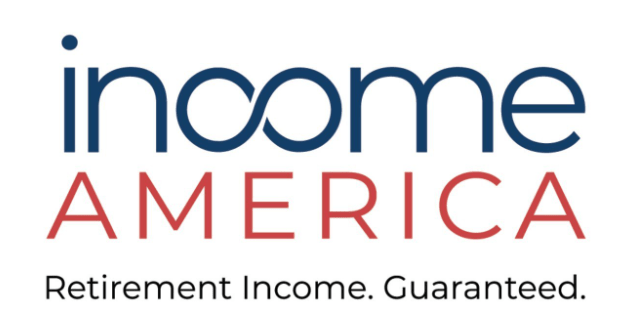 Last year’s volatility refreshed people’s memories of the 2008 financial crisis and other market events since then, which has led to greater desire for certainty, he said.

The Future of Guaranteed Income Options

Plan sponsors, which are more interested in financial wellness than ever, are becoming more open to guaranteed income options, in part because employees who feel financially secure are more productive at work.

“Clearly, this is what folks are thinking about, both policy makers and industry folks. But what our polling says is that the public is behind this,” NIRS’s Bond said.

With the guaranteed income through a pension, “you can budget around that, regardless of what your circumstances end up being in retirement,” he said. 401(k) savers “may have this pot of money that they’ve saved up over the course of their careers, but they don’t know what to do with it.”

Under these circumstances, guaranteed income options which are undoubtedly appealing to employees, both in public and private sectors of economy, become of primary importance to plan sponsors who seek stability and economic efficiency in the long run.