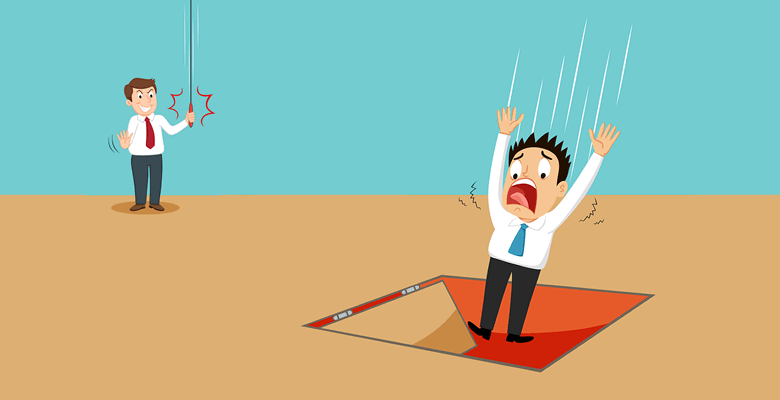 Advisors are increasingly being pulled into 401(k) plan litigation under novel theories of liability and need to pay extra attention in documenting their actions, a prominent ERISA attorney told delegates July 24 at the 2018 NAPA DC Fly-In Forum in Washington.

Tom Clark, Of Counsel at The Wagner Law Group, warned that alleged fiduciary breach litigation is not slowing down and, in addition to primary fiduciary liability, claims involving co-fiduciary and party-in-interest liability are increasingly being used by the plaintiffs’ bar, as part of the three potential avenues of liability.

According to Clark, who was previously with the Schlichter Bogard & Denton law firm, the partial success of the Schlichter firm over the past decade has brought a lot of other new plaintiff firms into the fray, many of whom are testing new theories by going after church plan status, university 403(b) plans, stable value products and recordkeeping firms and their affiliates.

Clark noted that one prime example is the Anthem case involving allegations that the fiduciaries failed to leverage the plan’s size to take advantage of lower-fee investment options and failed to monitor and control recordkeeping fees.

What these cases are coming down to is proving prudence versus perfection, where the plaintiffs’ bar wants perfection or else. Clark noted that the courts seem to be increasingly providing favorable decisions for defendants and plan sponsors, because the plaintiffs have not proved that there was a bad process or that there was a substantive breach.

“You’ve seen a whole line of cases that say simply comparing this to the cheapest Vanguard lineup we can find is not enough to demonstrate a breach to get past a motion to dismiss,” Clark stated.

While this is good news overall, Clark warned that “the DOL is backfilling in where the Schlichters of the world aren’t, and they remain as aggressive in the last year under this administration as they were during the last eight years of Obama.”

Clark advises to have clearly defined relationships with well-drafted service agreements and to make sure you’re documenting your relationship. “If you’re going to do services 1, 2 and 3, you better do them,” he states.

Clark further emphasized that of all the points he made throughout his presentation, the most important point Fly-In Forum delegates should understand is the three prongs of co-fiduciary liability:

Of the three, Clark suggests that the third prong is by far the scariest. He emphasized that if you obtain knowledge of a breach by a plan sponsor client, you need to decide what you’re going to do about it. “You need to have an action plan; you need to decide where your line is and whether you’re willing to quit or whether you’re willing to report them to the DOL if their conduct is egregious enough,” he advised.

Clark also recommends that if you’re approached by a troubled plan sponsor, do not sign on as a fiduciary, but rather sign on first as a non-fiduciary consultant to help them fix their issue, and then later agree to be a fiduciary.

“If they have a mess in their cesspool and you come on as a fiduciary, the stuff that happened before arguably can still follow up to you, not primarily, but by failure to fix it,” Clark states. “Somebody can tag that on to you, and if you’re the deepest pocket left in the room, you might get sued anyway, and then, if you get a sympathetic judge [to the plaintiffs], the rest is history.”

The bottom line, according to Clark: Make sure you do your due diligence whether you’re a fiduciary or not and document your process and communications, otherwise “the co-fiduciary train can come crashing down right through your office.”