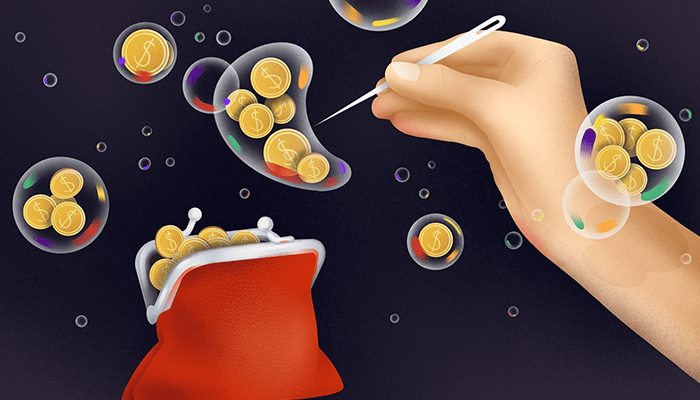 Revenue-sharing funds often appear very lucrative, they can be found on many investment menus in retirement plans. “Retirement plans are among the most important distribution channels for mutual funds,” according to research by the Investment Company Institute (ICI). However, you may want to consider removing revenue-sharing plans from the investment menu, as they actually increase your spending and lower income.

In a recent study by Vanderbilt University, the University of Texas at Austin and the Board of Governors of the Federal Reserve System, revenue-sharing funds were proven to be costlier for plan participants while being more beneficial to the recordkeepers.

Here are some reasons why revenue-sharing funds might be a bad choice: 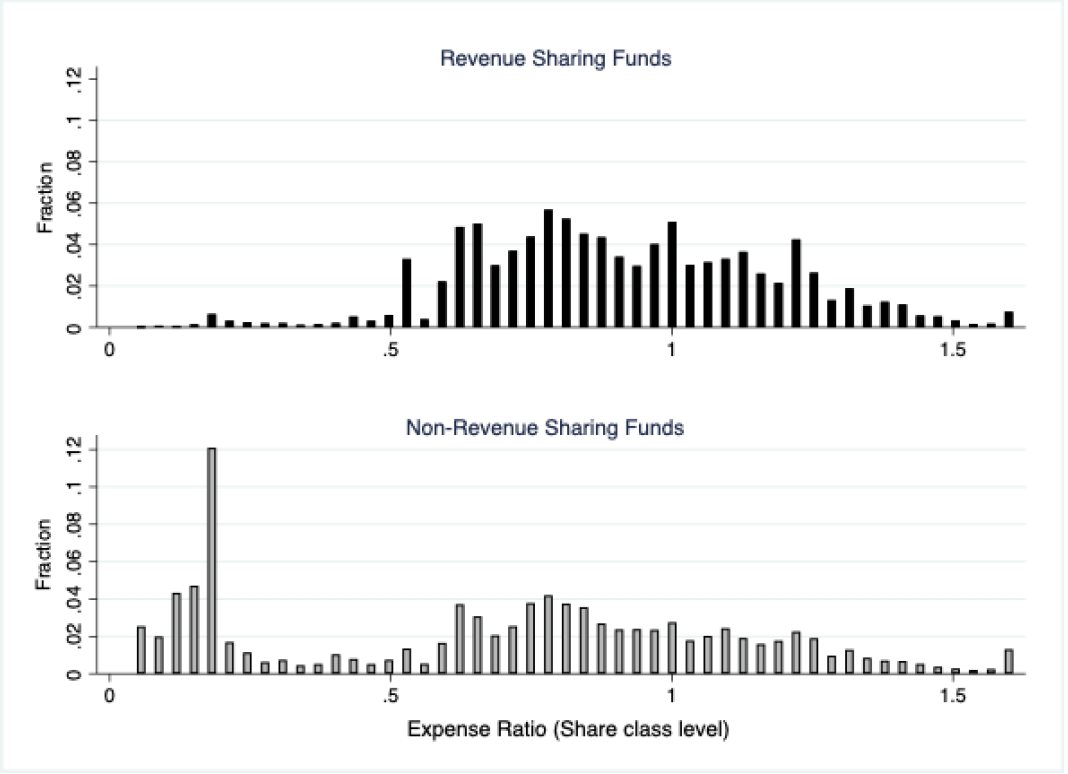 Figure 1: The distribution of expense ratios for revenue-sharing and non-sharing funds.

Rebates increase with the market power of the recordkeeper

The influence of the recordkeeper on the management company is also important as it gives an opportunity to get a higher rebate. According to research, the degree of influence is significantly related to the revenue share. Specifically, the more central network of recordkeeper families that service 401 (k) plans is the higher the rebates are. 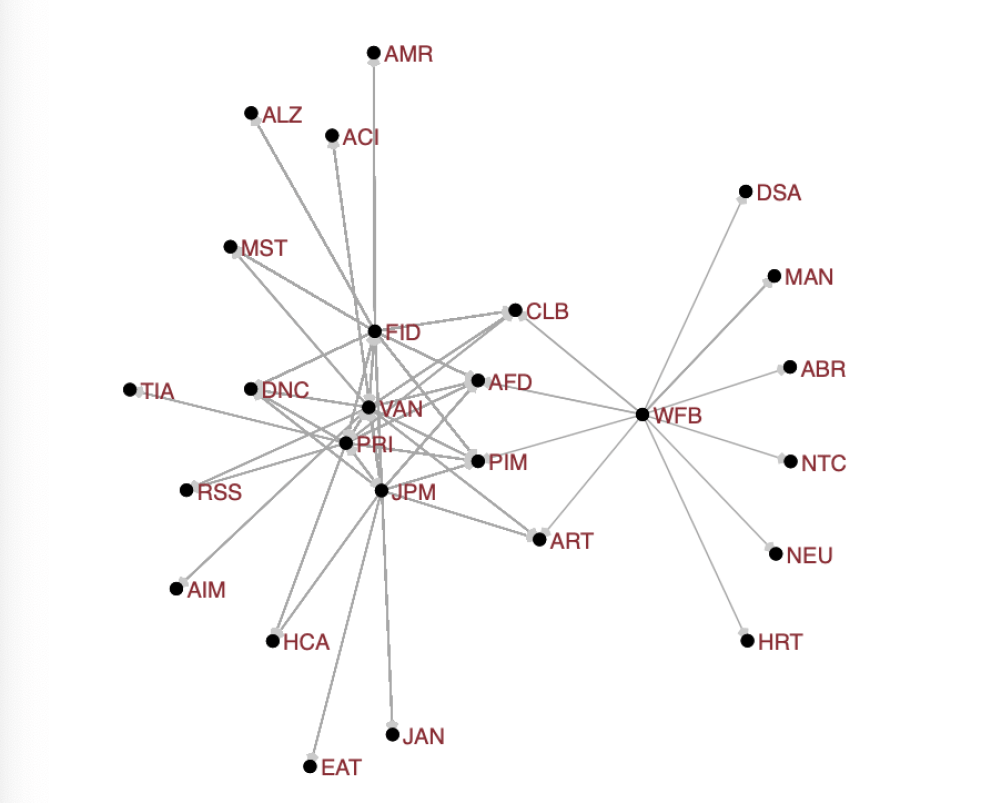 The researchers also found that recordkeepers may form reciprocal relationships to take turns being the recordkeeper in order to reduce the size of revenue sharing. Moreover, third-party funds may decide to revenue-share to gain access to retirement assets because recordkeepers allow that.

All in all, the research indicates that revenue sharing plans are typically costlier for plan participants and are less likely to be deleted from the investment menu. Since this aspect often appears less transparent, plan recordkeepers and intermediaries might be able to overcharge plan participants. Financial advisors need to be aware of this connection to make responsible decisions and build a lasting relationship with plan sponsors.

Our 401kFiduciaryOptimizer software can help financial advisors better analyze revenue-sharing fees with specific reports. Schedule a Demo with us to see how you can optimize revenue-sharing plans or reach out to clientsuccess@rixtrema.com to set up a demo.