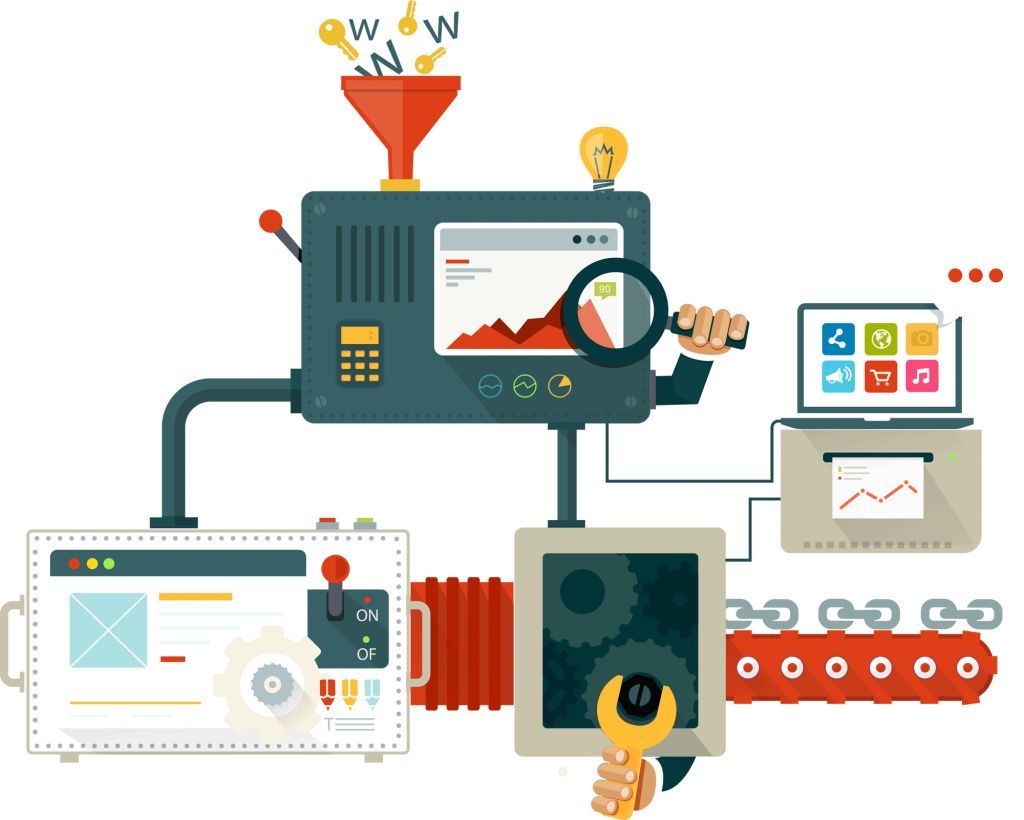 NEW YORK– April 11, 2017 – RiXtrema announced the findings of a big data quantitative research effort on defined contribution plans. The largest ever conducted, the study involved 52,529 plans, and included detailed plan menu choices in the calculations. RiXtrema’s award winning research team used quantitative algorithms to estimate the potential savings to the defined contribution plans by switching to more efficient menus. The analysis went beyond fees, also focusing on quality measures to ensure that fee savings would not come at the expense of performance for participants.

“We have been researching the defined contribution plan market for more than two years and have been surprised to find that even many of the largest plans do not use the available leverage to obtain the best deal for plan participants,” said RiXtrema President Daniel Satchkov, CFA. “In today’s debate about the future of fiduciary advice, it is critical to consider evidence-based approaches, which is what we have with provided in this most extensive study ever undertaken.”

RiXtrema analyzed 52,529 retirement plans from the Department of Labor EFAST database. EFAST is an all-electronic processing system of Forms 5500 and 5500-SF which are filed each year by pension and welfare benefit plans to satisfy annual reporting requirements under the Employee Retirement Income Security Act (ERISA) and the Internal Revenue Code.

While similar to an earlier study release in 2016, the current study included two significant enhancements:  a dramatic six-fold increase in the universe of plan forms, from 7, 472 to more than 50,000; and the addition of a strict criterion that allowed the consideration of only high-quality funds as low-fee alternatives to the universe of expensive incumbent funds.

“In the current study, only funds with a better ten-year track record than the incumbent funds were allowed to be used as replacements to obtain the savings,” said Satchkov. “We also reran the analysis removing index funds and ETFs. The plan savings remained extremely high, in spite of the additional criteria.”

Based on a conservative analysis, it is estimated that plan participants could save on average .25% per year (25 basis points) by switching to lower cost investments that are quantitatively very similar to those they already hold, but with a better track record. Similarity is defined as a combination of category filters, together with historical and forward looking predicted-correlation based on a multi-factor model. With total defined contribution plan assets of $6.8 trillion (as of March 2015), the potential savings is at least $17 billion.

It has been widely argued that 401(k) and other retirement plan participants are poorly served by plan menus comprising expensive mutual funds that tend to underperform over time due to higher fees and lack of consistent alpha. Until now, there has been surprisingly little quantitative evidence regarding fee inefficiency and waste in retirement plans.  In its analysis, the DOL used an average of 11.3 basis points as an estimate of waste in 401(k) plans. An independent study indicated that menu restrictions in an average plan led to 78 basis points of additional cost relative to a low index fund basket, but that study could be challenged based on the argument that high fee funds held by participants should not be directly compared to low cost funds due to the unique return and correlation profile.

Founded in 2010, RiXtrema is a portfolio crash-testing company that helps advisors discuss risk with clients. Long used by fund managers, pensions plans and funds of funds, RiXtrema has introduced its risk management tools to the financial advisory and broker/dealer community to help ensure that clients get the analysis and advice they need. The RiXtrema research team received the 2015 Peter L.  Bernstein award, one of the most prestigious awards in finance, for its article Risk Estimation and Hedging: A Reverse Stress Testing Approach, published in The Journal of Derivatives in April 2015. RiXtrema solutions include Portfolio Crash Testing; BioniX, the first robo platform for advisors that includes sophisticated risk modeling; IRAFiduciaryOptimizer, the first quantitative Fiduciary Standard solution, and the related 401(k) Fiduciary Optimizer geared for plan advisors. For more information, visit www.rixtrema.com. 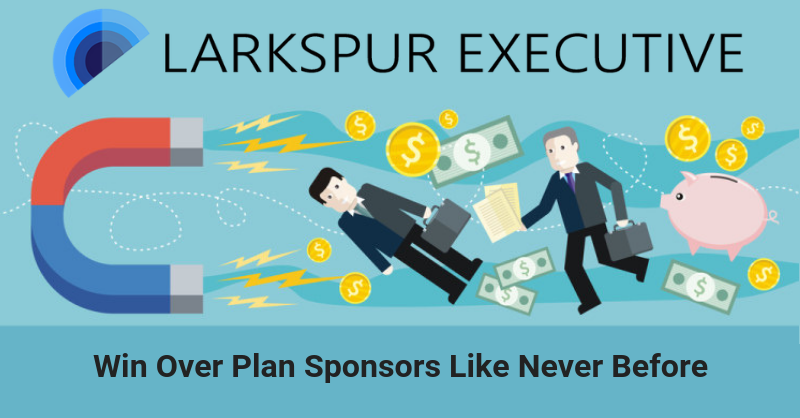