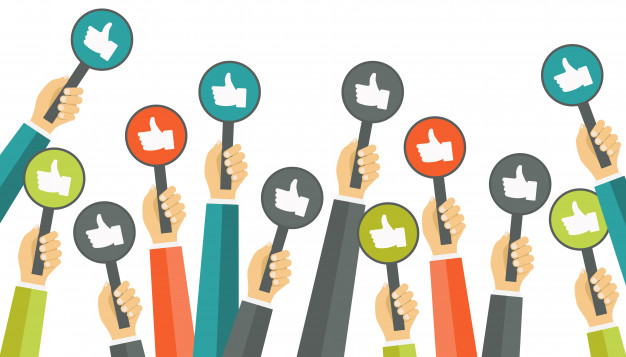 “Auto-enrollment revolution” in retirement plans is considered one of the most important innovations in investing and savings. It’s already recognized by many behavioral economists and experts, such as Richard Thaler, Shlomo Benartze, as an option that will lead to better overall outcomes , and a recent study shows that it’s getting through to the general public as well.

ICMA-RC and the Center for State and Local Government Excellence survey shows that almost a half of state and local government employees approve of automatic enrollment in defined contribution plans. Majority of the employees (77%) say that if they were auto-enrolled into a supplemental retirement plan, they would remain invested in their current plan. Around 24% of them find auto-enrollment approval encouraging, while minority think that people are unprepared for this or would not enroll on their own.

However, some respondents disapprove auto-escalation in supplemental retirement plans, but it looks like their opinion is highly affected by a higher default rate, as they’re satisfied with their current plans.