Technology so good you can taste it. 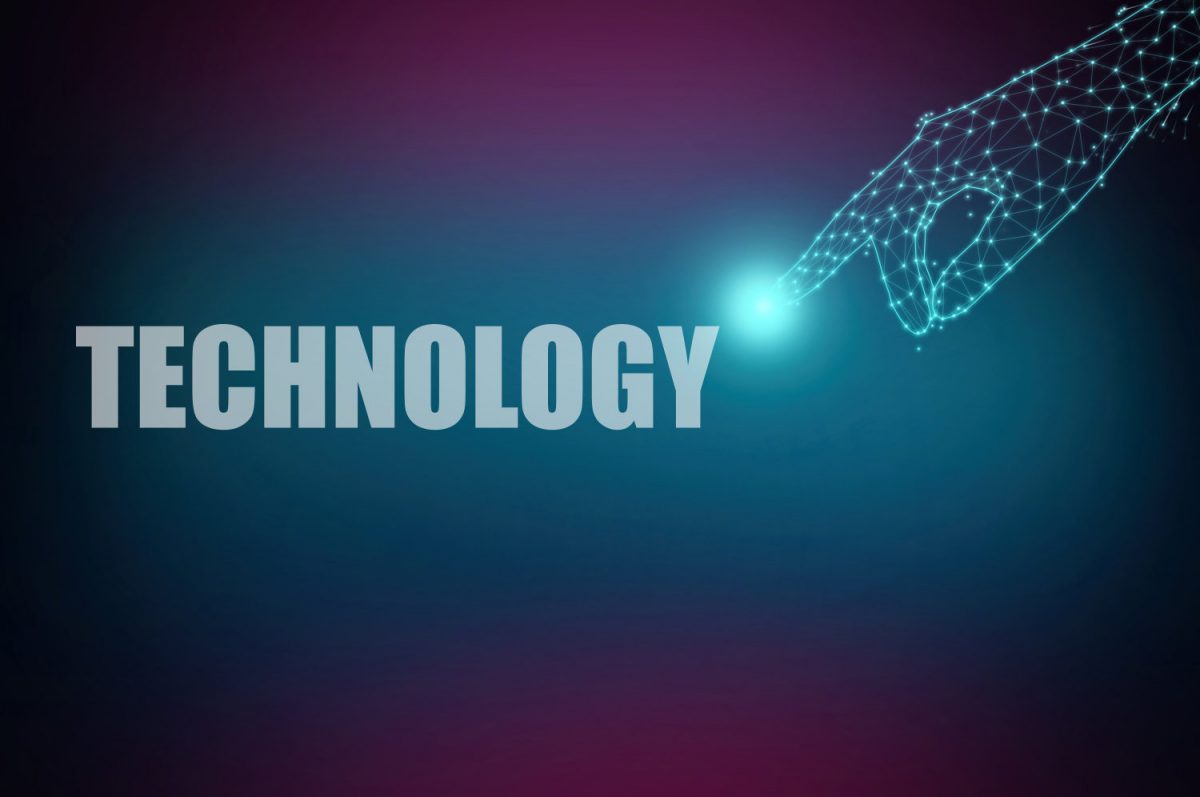 Beyond Meat has had a wild first month of public trading, rising over 500% from the IPO price before a few analysts urged caution to those expecting incredible financial results. But as soon as the analysts stopped downgrading the stock (to hold), the meteoric rise continued and the stock briefly eclipsed $200. While the IPO ranks as just a fraction of the size of the other notable IPOs of 2019, the performance since IPO has been the best by far.

Of course, seeing shares sold at an IPO price of $25 increase 5-fold within weeks of trading may indicate a mispricing on the part of the IPO team, but that is another topic. I confess that I originally thought the Impossible Burger was a product made by Beyond Meat. I didn’t realize they were separate companies, both aggressively pursuing meatless meat technology. The primary difference between the two burger products is that Beyond Meat uses pea protein and Impossible uses soy protein with their heme molecule. I doubt I care either way, I only care about the taste, not if I was eating peas or soy with heme. But for someone with severe allergies, this could be an important distinction, and yes, I know someone with a severe pea allergy. But the two products represent a technological evolution in vegan cuisine. These are not companies that are trying to make great tasting vegetarian cuisine. These companies are trying to make you believe that you are eating meat without sacrifice. They conduct extensive research on exactly what makes meat, well, meat. In fact, Impossible Foods founder Dr. Pat Brown, a Stanford Biochemist, refers to animals as ‘food production technology’. In other words, he views meat as a product. The technology that produces that product from vegan diets, is the cow. All he has to do is replace the cow as the technology that produces the meat.  Both Beyond Meat and Impossible hire teams of scientists whose mission is to break down every element of meat and try to figure out how to put it back together without using a cow – and ideally make the cow-tech more efficient. It is well documented that one of the poorest uses of land is to raise cattle. There have been many studies done on the benefits of Americans adopting “meatless Monday’s” (examples 1, 2, 3), or other ways of consuming less meat, yet most American’s do not. The allure of this high-tech meat is that it may make it possible to stop eating meat while having a burger. And eventually a steak, fish, chicken, pork or anything else I don’t really want to kill myself to get to eat. In fact, Beyond Meat already produces sausage and chicken and a company called Finless Foods is trying to tackle the fish angle. After all, most Americans will happily adopt something that is good for them (or the planet) as long as there are only minor inconveniences they have to suffer. Take electric cars as an example. While electric vehicle sales in the US represented just 2.08% of the total sold in 2018 at 361k vehicles, this is an 81% increase from 2017. And a huge increase from the 17k that were sold in 2011. The reason for the increase is that the inconveniences associated with owning an electric vehicle have been dramatically reduced for the needs of many drivers. The low maintenance costs and ease of refueling at home make the inconveniences suffered worthwhile for these buyers. Add to this the impressive performance of electric vehicles and the value proposition becomes much greater. Plus, they don’t look like this anymore:

The point is that even though EVs represent only 2% of total sales, and incentives have driven some (much) of that growth, Americans aren’t exactly holding their noses to drive these cars. And they aren’t suffering to drive them solely out of a sense of moral obligation to better the planet. They are driving them because they actually like driving them and the incentives and conveniences that go with it are more than enough to make the purchase worthwhile. Being able to say they are doing something positive for the environment is an extremely valuable added benefit that shouldn’t be overlooked. But very few will take advantage of that added benefit if they have to give up too much in return. And the GM EV1 would never sell 361k cars per year looking and performing like it did. The technology and aesthetics had to be developed to make it reasonable value proposition. The same is true with meat replacement. I remember being at a Thanksgiving dinner in the mid 1980’s with family and friends. People as vegetarians was a completely foreign idea to me – why would anyone want to do that? When one of our friends decided she was vegetarian at age 12 I was perplexed. That she would only eat ‘tofurkey’ or tofu turkey for dinner was just odd, but I tried some of her ‘meat’, and as you may imagine, it was horrible. The 1980’s technology was nowhere near turkey replacement. I spit out the chewy, gummy substance with a funky aftertaste and told her that tofurkey was completely unsuitable for human consumption. My friend, undaunted, disagreed and exclaimed it tasted exactly like turkey (it didn’t). Plus, meat was murder and all that so she had the moral high ground (perceived or real depending on views). Tofurkey or not, it was a great album.

Album Voted Most Popular with Vegans in 1985

The CEO of BYND, Ethan Brown, knows this. One of his quotes in a 2017 NPR podcast about the origins of his company made me realize that my experience with the teenage vegan was not unique. Said Brown “it’s not about feeding the pesky 13-year-old girl or boy at the dinner table who said ‘mom, I am not going to eat meat anymore’. It’s about creating a new form of meat for the center of the plate that people will love and they don’t have to sacrifice to have it.” Exactly. This is the heart of the reason that the percentage of Americans vegetarians has held steady at less than 1% since the 1990s (interesting side note, between 2%-6% self identify as vegetarian, but still report eating meat products – self identification is up significantly from 1978 when only .55% identified as strict vegetarian. I would guess that people are becoming aspirational vegetarians, meaning that they aspire to consume no animal product, but can’t quite do it): Americans like to eat meat and rubbery meat substitutes don’t cut it. But that may be changing. The promise of cowless meat technology is so tangible that in 2018 the U.S. Cattleman’s Association (USCA) filed a petition to only allow the terms ‘beef’ and ‘meat’ to be used in conjunction with actual animal based products. My favorite line from the USCA petition: The broader definition of “meat” should also be limited to the tissue or flesh of animals that have been harvested in the traditional manner. This would similarly prohibit product from alternative sources such as a synthetic product from plant, insects, or other non-animal components and any product grown in labs from animal cells from being labeled as “meat.” By limiting what products can use the term ‘beef’ they hope to keep products like the Impossible Burger categorized as something other than beef. Especially if it is made from insects (I might agree with that). Their argument is that it will prevent confusion in the marketplace. I doubt anyone is confused. But calling meat ‘pea-meat’ will certainly contaminate our opinions of that product before we ever try it, which is the whole point. The idea that these products might taste as good as the real thing, if not now, soon, is really what the USCA is protecting itself from. And this is the allure of the Impossible Burger and Beyond Meat. They have created technology that allows us to eat meat, without eating meat. Or at least without eating meat that uses the nearly obsolete cow technology to produce it. We may soon be able to become vegetarian without giving up anything at all. Said differently, this technology may make the inconveniences associated with being vegetarian inconsequential versus the benefits. Just like the electric car. And that is when Americans will adopt the cow-less technology and become vegetarian. If that happens, I would surmise that BYND will continue it’s meteoric rise, even if it analysts believe it is overvalued at current levels. And Impossible Foods will have an amazing IPO if it chooses to do so.