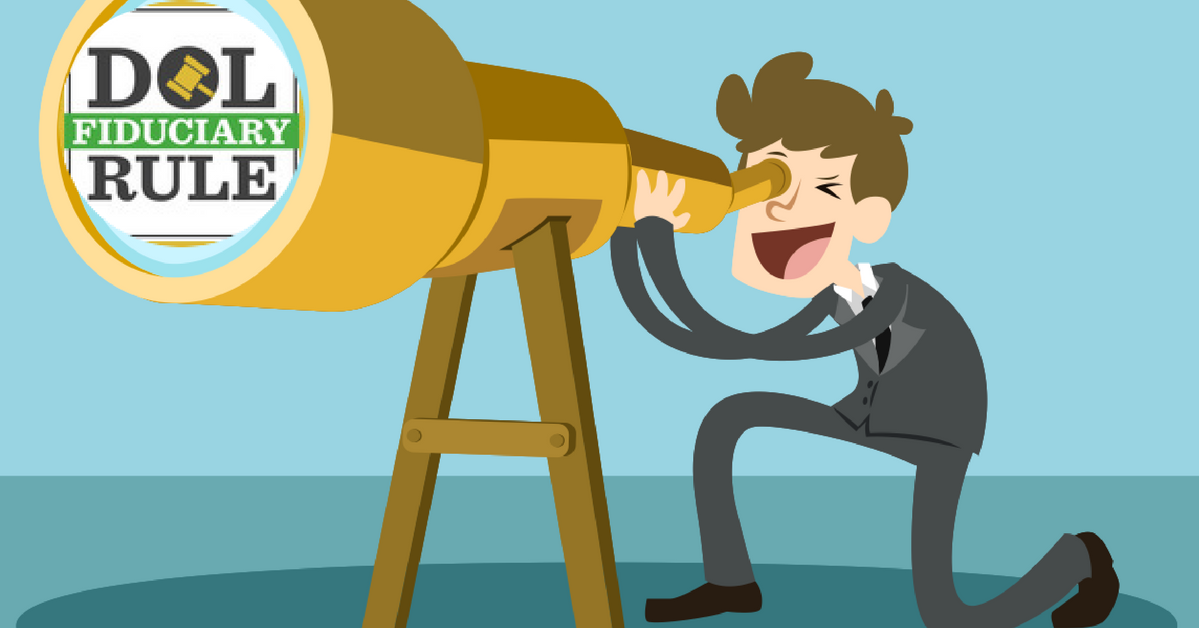 The DOL’s Fiduciary Rule: Where Will We Go Now?

Much has been speculated about the Fifth Circuit Court of Appeals ruling last Thursday to vacate the Fiduciary Rule, perhaps most notably the fact that the decision really only applies to the Fifth circuit; that is, Texas, Louisiana and Mississippi. On the afternoon just after the decision was reached, InvestmentNews reported, “While some ardent opponents of the rule might be celebrating the latest twist in the DOL rule saga, most of the fans and critics of the rule are convinced the fiduciary debate is just getting started.” Though the exact language of the rule may be under scrutiny and even subject to complete overhaul, awareness and the overwhelming demand for new measures for consumer protection cannot be erased.

MarketWatch points out that, “Despite the ruling, attorneys note the Labor Department has many ways to respond. First, it could ask the Supreme Court to hear the case given that several circuit courts have reviewed the rule and come to different conclusions. Second, it could simply ask the Fifth Circuit Court to reconsider its decision, in which all the judges would review the rule again. In each of the scenarios, the Labor Department could request a stay of the latest ruling. Lastly, it could let the decision stand and start over on a new rule that addresses concerns the court had.”

Vanguard founder John Bogle notes in a New York Times op-ed that regardless of the fate of the rule, “the fiduciary principle is eternal. The arc of investing is long, but it bends toward fiduciary duty.” Elliot Weissbluth, chief executive of HighTower Advisors remarked that, “there shouldn’t be an argument about whether it’s good to put the clients’ interests first,” The general consensus is that some form of additional protections are needed. The only real questions relate to their scope and implementation.

As noted above, the fiduciary rule is vacated (or soon to be vacated) in just three states, but remains in effect for the rest of the country, making it more likely that the Supreme Court will hear the case. The Wagner Law Group advises that, “any service provider that is a fiduciary under the fiduciary rule should proceed as if the fiduciary rule were in full effect nationwide” and that “compliance with impartial conduct standards is important. Unless and until the legal picture is clarified, failure to comply with those standards creates a great degree of risk, particularly outside of Texas, Louisiana, and Mississippi.”

MarketWatch notes that, “Perhaps the most important aspect of the Labor Department’s fiduciary rule is the awareness it created. Investors now know there is a clear difference between suitability and fiduciary advice. The Labor Department effectively shined a light on the failings of investment advice and research and investors are better off for it. Law or not, investors can now force the industry to offer a fiduciary level of service by speaking with their wallet (or in this case, investment account).”

In keeping with the public demand for a fiduciary standard, Securities and Exchange Commission Chairman Jay Clayton said Monday that the agency is moving forward on their own fiduciary rule, undaunted by the Fifth Circuit’s recent decision. While some may disagree with the specific wording of the DOL’s Rule, the overwhelming consensus in the industry (and amongst the investing public) is that the push for new regulations is here to stay, and that the fiduciary rule (or some derivative thereof) will soon become the law of the land. Investment houses are advised to stay the course. “Many firms have adopted policies and procedures that are consistent with the rules and exemptions, and to some degree have made statements to clients about what they are planning on doing,” says Bruce Ashton, a partner at law firm Drinker Biddle & Reath. Reversing policies involves several risks, including that a firm be found to be unprepared or out of compliance in the likely event that at least certain aspects of the rule ultimately survive. 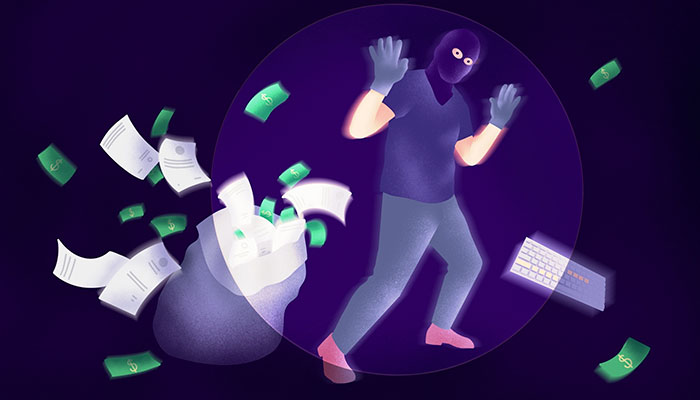 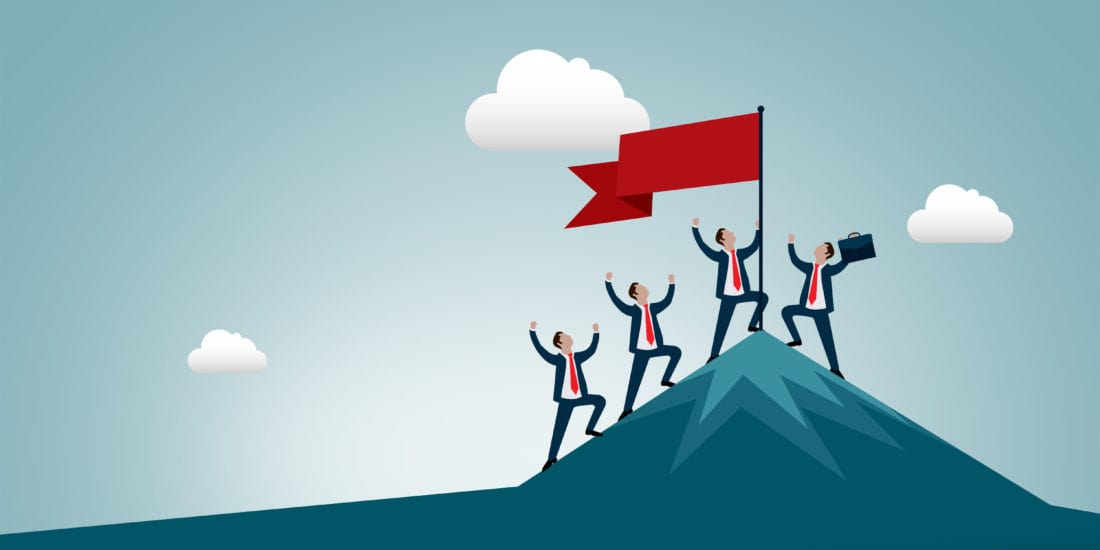 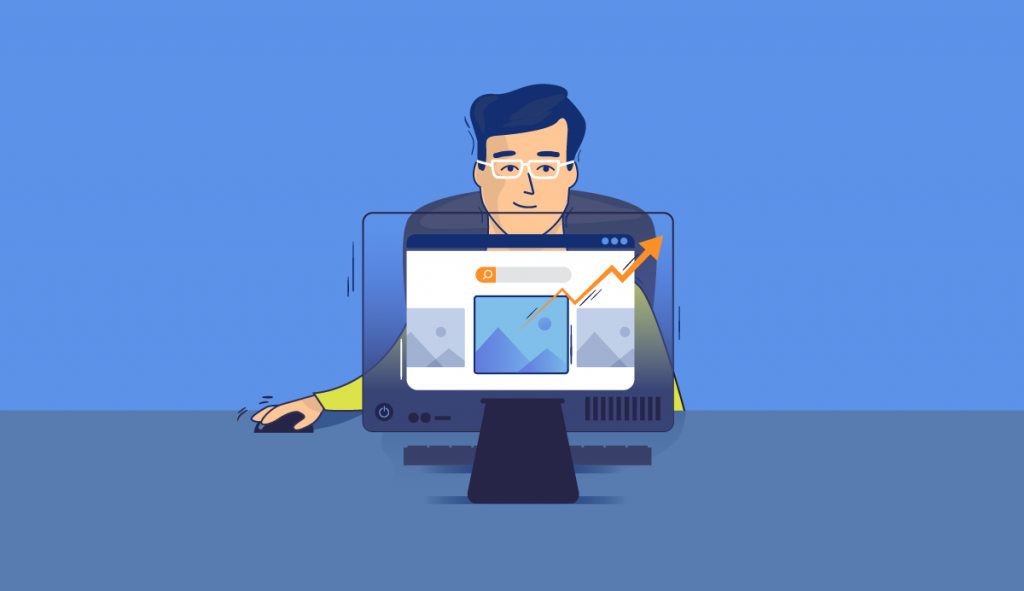