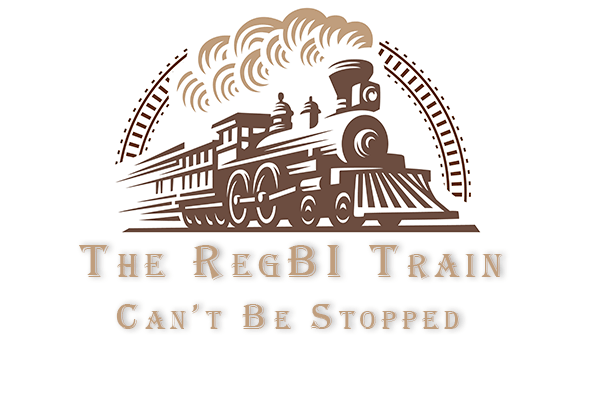 With the past few months now in the rearview mirror, it’s looking more clear than ever that Regulation Best Interest from the SEC doesn’t seem to be going anywhere. There has been plenty of speculation that this regulation might not make the distance and follow the same path as its predecessor, the DOL rule. However, even through the COVID19 pandemic, this SEC rule is going strong.

With the past two weeks, we additionally now know that the Democratic challenger to Trump will be Joe Biden. Anyone hoping for a change in presidential administration that would affect the new regulation can safely assume this won’t happen. Biden being the Vice President of the Obama administration that initiated the DOL rule won’t be likely to throw out this rule either.

Aside from elections, the coronavirus pandemic which is wreaking havoc on countries around the globe may not be enough to slow down either. The SEC chairman has stated that they are still planning an uninterrupted rollout of Reg BI despite the pandemic. All firms need to make an earnest effort to comply even if their business has been interrupted, and those unable to comply because of this are encouraged to address the SEC directly. Otherwise, the rule is going on as planned.

Finally, there have been several lawsuits trying to thwart Reg BI ever since its inception, but it is not clear if these will ever go anywhere. It would be impossible to rely on these to stop the regulation on their own. With the rule just a few months out now, it seems like even if they did succeed, it would never be in time. All firms will need to be compliant with this regulation by June 30th of this year.

2020 has been a hectic start of this year, but it doesn’t look like it will be quieting down any time soon. The new roaring twenties are coming in fast and new regulation should be the least of your worries if you’re prepared. If you haven’t yet, you can read our e-book on Reg BI and make sure you understand exactly what you need to make sure you aren’t taken by surprise. 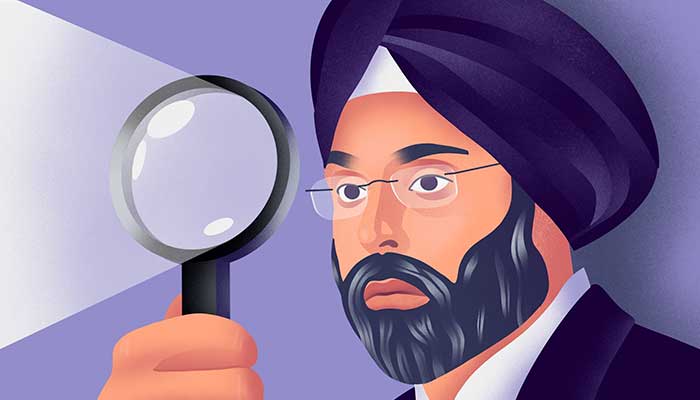