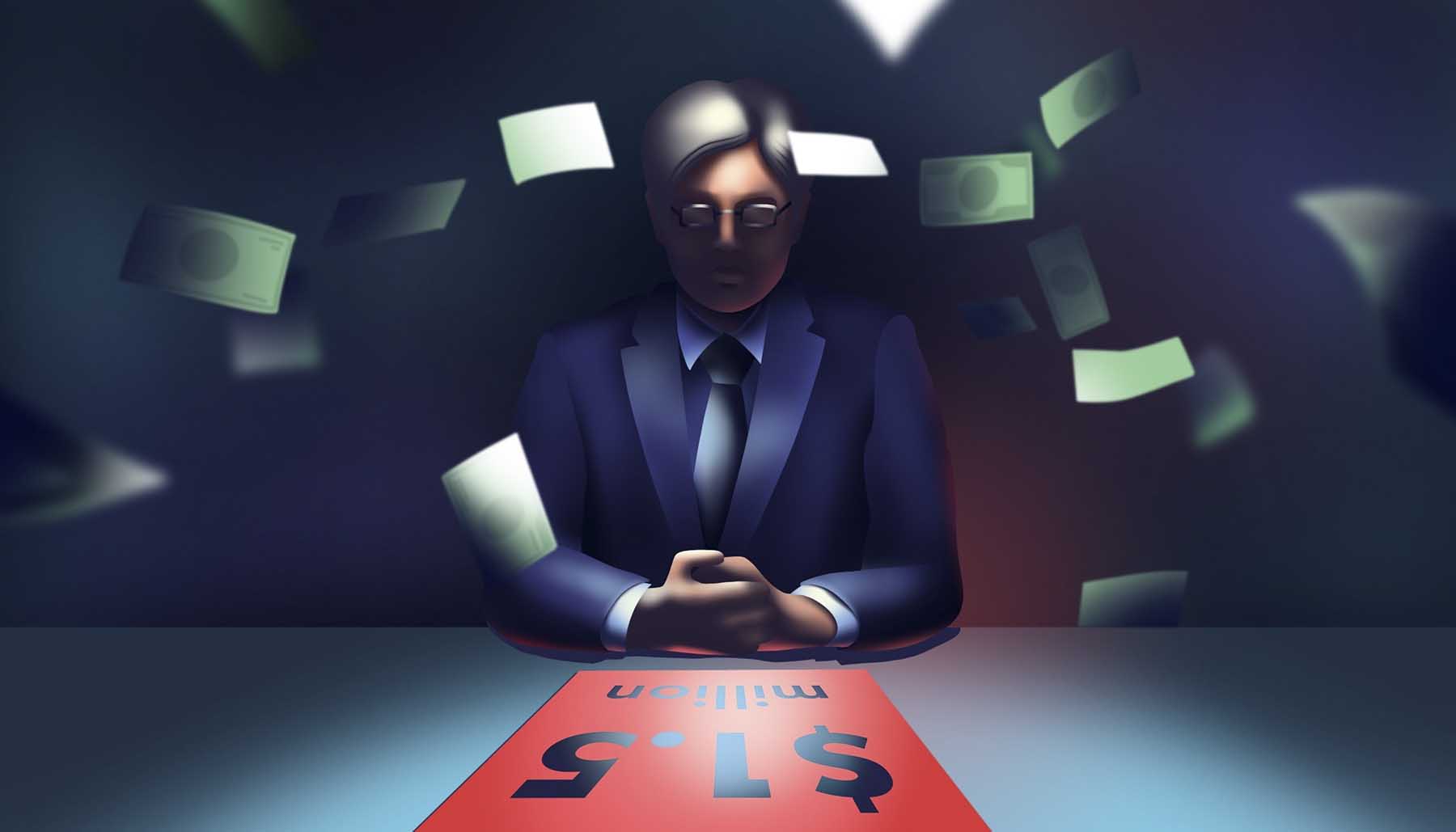 Our team has written a lot about successful excessive lawsuit cases. Given the proliferation of these lawsuits, you would be forgiven for thinking that some of them may not have a whole lot of merit to them. There have been so many of them, that we don’t write about them that much anymore.

But as the number of these lawsuits increases year after year, you have to wonder how far these attorneys have to go to prove damages. Given the money they have made by bringing these suits, they are incentivized to continue.

The recent judgment against the Plaintiff’s lawyers in Obselo vs Great-West Capital Management LLC caught my attention and may cause a slight pause in the eagerness of lawyers to bring questionable lawsuits based on flawed reasoning and testimony. In this case, the legal teams were hit with a $1.5 million fine for “conduct that, viewed objectively, manifests either intentional or reckless disregard of the attorney’s duties to the court”

As always, Nevin Adams at Napa-net.org does an excellent job of covering the case, so I will not repeat his coverage here, but you should go read it and click through the links he provides.

I found three aspects of this case particularly interesting:

The primary (and only) expert witness to the Plaintiff’s case was J. Chris Meyer, someone who held a variety of roles at Nationwide Funds, Delaware Investments, Putnam, and Kemper Financial Services but had not worked in the industry since 2009. From the case findings:

“The requirement to show “actual damages” is an element Plaintiffs must prove in order to recover.” “The only witness that Plaintiffs produced who attempted to calculate the damages Plaintiffs allegedly suffered was Mr. Meyer. However, Mr. Meyer was thoroughly discredited on cross-examination.”

So much for Mr. Meyer’s career as an expert witness. Reading the list items he was discredited on during cross-examination is interesting, in that it is so lacking that how could any law firm hire him as an *expert*. A few select highlights from the case findings:

I will withhold my snarky comments on these points and let the court document have the last word.

“There are abundant examples of other weaknesses and inconsistencies in Mr. Meyer’s testimony which the Court will not list in detail. Suffice it to say, the Court found Mr. Meyer’s testimony to be non-credible. Moreover, in addition to the general inadequacy of his testimony, his specific theories regarding Plaintiffs’ alleged damages are legally flawed”

I mean, that is about as big of a smackdown as you are likely to see in a legal document. Wow.

“The manufactured nature of the case was evidenced at trial when the named Plaintiff, Joan Obeslo, persuasively testified that when she reviewed her retirement account during the relevant period, it “was making money every time. It kept going up, which is what I wanted.”

And apparently, others felt the same way:

“Similarly, none of the other testifying Plaintiffs indicated that they were unsatisfied with Defendants’ services prior to joining the suit. Each Plaintiff was generally satisfied with the services they received…”

No damages, no complaints from the Plaintiffs. Where’s the case?

Well, the court apparently asked the same question and believed that the Plaintiff’s counsel acted in bad faith. This brings us to our last point.

The main law firm bringing the suit is familiar to anyone who watched these cases: Schlichter Bogard and Denton, LLP. They have brought many suits over the years and have won several (just Google them, there are too many to link to).

The key finding by the court in this case was that “Plaintiffs’ attorneys had a strong incentive to continue to litigate, even when it became clear that they should not.” In addition, each individual Plaintiff “…stood to gain a relatively small amount if they prevailed at trial. On the other hand, Plaintiffs’ counsel stood to gain tens of millions of dollars.”

So in assessing the fine, the court wrote: ‘Court agrees with Defendants that “[w]hen counsel is left unchecked by a client, their independent duty to objectively evaluate their claims should only be greater.” In this case, Plaintiffs’ attorneys did not satisfy that duty’

The Plaintiffs were seeking $100 million in damages. The main Plan in the suit was the Duplass, Zwain, Bourgeois, Pfister & Weinstock APLC 401(K) Plan which was (at the time) a ~$7 million Plan. While the damages sought were significant, the fact that a firm would take the suit featuring a plan so small shows the risk that smaller and smaller plans have in this environment. Not to mention that it is hard to fathom $100 million in damages on a $7 million Plan.

By assessing a $1.5 million fine, the court is sending a message. But given how much the attorneys, in this case, stood to win, and previously have won with these types of lawsuits, it remains unclear if the fine will cause a change in behavior. More likely the fine will just be seen as the cost of doing business.

Finally, I have to mention that we do quite a bit of email marketing ourselves (it is where the ideas for the CTML and the Campaign features originated). I strongly believe that this is the best email marketing system that is available to a plan advisor by a mile.  The ability to reach all these prospects with email sequences that appear to be written just for that sponsor with details about their plan is simply something that doesn’t exist elsewhere. Not at any price, but especially not at LE Pro’s price (I can’t tell you how many prospects have asked us if the price we are quoting is monthly).

News
FTX COLLAPSE: Risk Management Lessons to Save Your Money

News
Black Swan Put Protection: How to Impement It in Your Portfolio