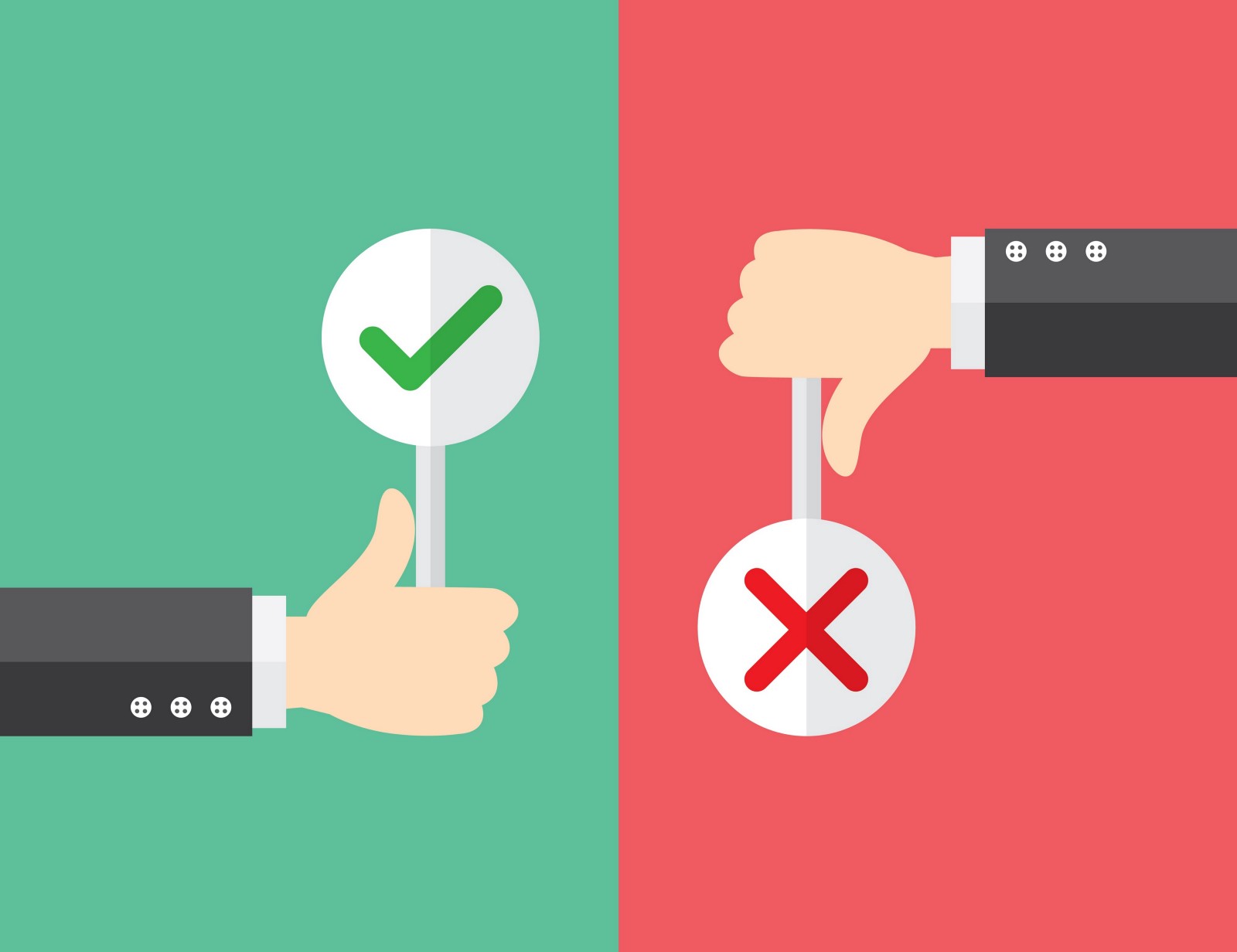 What are the latest views, opinions and outlooks on the end of the DOL Fiduciary Rule?

With the June 13 deadline looming for the DOL to appeal to the Supreme Court and seek permission to argue its case fast approaching; various viewpoints have been mentioned in publications over the past few weeks. Here is a short overview of what people have had to say about the impending death of the DOL Fiduciary Rule and what the future may bring.

Cannot wait to get rid of it

A recent article in the Investment News, talks about “Two insurance industry trade associations asked a federal court Wednesday to hurry up and kill the Labor Department’s fiduciary duty rule. In a letter to the 5th U.S. Circuit Court of Appeals, the American Council of Life Insurers and the National Association of Insurance and Financial Advisors said the court’s delay in issuing the mandate that makes effective its March 15 decision to vacate the rule is causing compliance headaches.”

Others have also expressed a lack of support on the topic, claiming that the DOL never really defined “best interest” in the proposed rule.

A June 8 article in PlanSponsor, cites data from Morningstar which “demonstrates variable annuity net assets fell 1.6% to $1.95 trillion during the first quarter of 2018, versus fourth quarter 2017 net assets of $1.99 trillion; still, experts anticipate sales to recover as regulatory pressure and uncertainty ease.”

The senior product manager at Morningstar, John McCarthy had the following to say:

“Variable annuities continue to face challenges regaining their footing in the wake of transaction processing disruptions born of the past few years’ efforts to comply with the now vacated Department of Labor (DOL) fiduciary rule, coupled with increased market volatility and negative net flows putting pressure on asset values. However, we expect sales to recover as business processes normalize and sales increase in newer product types, such as structured and fee-based annuities.”

Another recent article stated, “The US Department of Labor’s (DOL’s) proposal to expand the scope of persons deemed to be a fiduciary has faced a number of challenges.” While the article mentions that there’s is still time to petition to the Supreme Court, it also reminds the readers that: “the fiduciary rules in the Employee Retirement Income Security Act of 1974 (ERISA) and the Internal Revenue Code still exist—it is still a fiduciary act to provide investment advice for a direct or indirect fee to an ERISA plan or an individual retirement account (IRA)”.

Hopeful but looking ahead

In a ThinkAdvisor article a few weeks ago, the author mentions that there are still certain uncertainties and that many have already implemented policies to adjust to the rule. He provides important advice on how to go on to all financial advisors:

“By now, most advisors already have implemented policies and procedures designed to account for the DOL rule. Understandably, this can be a source of consternation for firms that have poured copious amounts of time, energy, and money into bringing their firms up to speed with a rule that may now never see the light of day. But given the current regulatory environment, most advisors would be wise to maintain the status quo with respect to the procedures that already have been implemented.”

Last month’s article in our own blog also focused on the future, specifically on the newly proposed SEC rule. Be sure to read the breakdown on what the SEC is proposing for its own “fiduciary rule and interpretation” because The Sooner You Know About SEC’s Newly Proposed Rule the Better