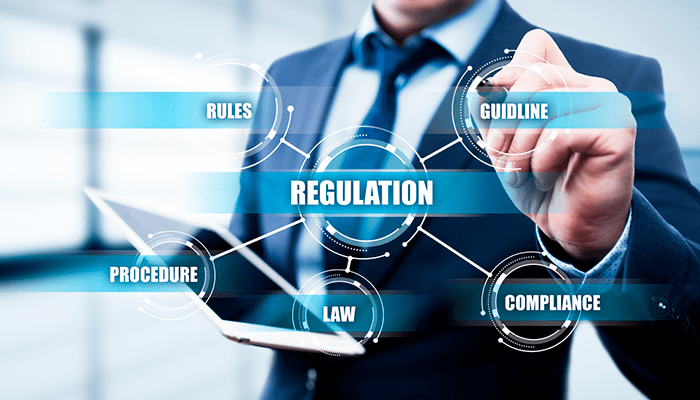 What is RegBI’s Future With a Democrat Administration?

New news from the campaign trail continues the Reg-BI regulatory whiplash, but don’t let that become an excuse for not being compliant.

The polls show a likely power shift in the White House – take that with a 2016-flavored grain of salt. Allan Lichtman, the renowned historian who predicted the presidential results for the past four decades, predicts Biden will take the White House. (He bases his prediction, not on polls, but 13 binary qualifiers that are pretty interesting)

Some advisors and broker-dealers may still sit on their heels, waiting for the new administration to upend the financial services industry again.

Let’s examine, though, why hoping for an administration change to replace Reg-BI is foolish.

What the Dems Say about Reg-BI

The Democratic National Committee explicitly stated in its new party platform draft that it will “take immediate action to reverse the Trump administration’s regulation allowing financial advisors to prioritize their self-interest over their clients’ financial wellbeing.” While it doesn’t name the SEC’s Reg-BI by name, we can assume that this is what the party is referring to.

But, could Biden sweep away Reg-BI?

Even though Democrats are critical of Reg-BI and argue that it does not go far enough, building a suitable replacement is not easy. Their judicial efforts to stop Reg-BI in June did not go as well as they hoped, so it would be down Biden to change the executive leadership and place a new leader at the SEC.

Democrats believe that when workers are saving for retirement, the financial advisors they consult should be legally obligated to put their client’s best interests first. They will “take immediate action to reverse the Trump Administration’s regulations allowing financial advisors to prioritize their self-interest over their clients’ financial wellbeing.”

Regulatory consultants say that if a regulation has been “published in the Federal Register as a final rule for more than 60 days, it’s deemed to be a valid regulation. Any administration change will have certainly met that period, so the process of removing Reg-BI would be challenging.

The federal government is renowned for moving at a glacial pace. First, a notice, then a comment rulemaking, then a feedback process, maybe a court ruling will maintain the Reg-BI standard in the interim. Even the Congressional Review Act – used by many changing administrations to roll back prior regulations will not be useful to a Democrat administration.

That lengthy process will likely see a change in the interpretation of Reg-BI into stricter examinations by the SEC and more stringent enforcement of the regulation’s more vague language.

Reg-BI or DOL Rule 2.0, something is here to stay.

With a tremendous market uncertainty – between an ongoing pandemic and a corporate debt bubble – even the best-planned recommendation can go awry. Any litigious client who feels underserved by an investment recommendation may aim at your firm for compensation.

If a client raises a lawsuit against your firm in a year or two from now, then Reg-BI will be the standard used to judge your efforts. Better to be safe than sorry. That’s why having compliance monitoring, and a careful disclosure process is essential. In the future, you may thank yourself for taking small steps to show compliance with Reg-BI.

Reg-BI Optimizer prepares you for whatever regulatory outcome.

Not only is RiXtrema’s Reg-BI Optimizer vetted by top ERISA regulatory attorneys for compliance, but it was inspired by software built to meet the Fiduciary Rule. With its recommendation wizard, compliance admin panel, and CRS Form builder, adopting it as part of your compliance effort is far and above what the SEC is looking for in its first examinations.

Even though it looks like Reg-BI is here to stay, nobody can know the future. Any Democrat administration replacement, though, will likely be more strict than Reg-BI.

Don’t let this article shock you or sound alarming. Just click the banner below to get a quick 15-minute demonstration on how Reg-BI Optimizer can prepare you for any regulatory outcome.

News
Nowhere to Hide or Diversify: What Can Advisors Do?