What Will The March Unemployment Rate Show

As every market watcher or person stuck at home watching cable news is now aware, Initial Jobless Claims came in at a staggering 6.6m new claims. With the revision to last week’s numbers, there have been almost 10 million new claims in the last two weeks. Unprecedented is an understatement. According to economists’ estimates compiled by Bloomberg, the expectation was for, on average, 3.77m claims, or about a 10% increase from the week prior. The actual number was a 100% increase and almost 10x the previous record (the one set in 1982, not the record set last week).

So, what are these economists expecting to see tomorrow when the March unemployment rate is released? On average, economists are expecting to see 3.9%, up from 3.5% in February. To give context, this implied a net job loss of 225k. Which is a far cry from the 10 million job losses indicated by new claims over the past 2 weeks There couldn’t possibly be enough new jobs created to offset the losses. What gives?

It turns out that the numbers that the BLS uses to compile the reports are taken from the first half of March, and the second half of February – before any of the losses from the last 2 weeks. So don’t be surprised if the numbers come in much lower than expected.

But there are several economists that have estimates much higher than the average (such is the nature of averages). While there is a cluster of economists right around 3.5%-4.0%, several have estimates as high as 5.6%. But these people understand the calculations, so this is before they factor in the 10m lost during the last 2 weeks.

This means that the real unemployment figures are yet to come. Potentially, the real damage to the economy is yet to be felt too. According to a Bloomberg article, Goldman expects the economy to contract an annualized 34% (!#@%!) in the second quarter while they expect unemployment to be 15% by mid-year. Those are shocking numbers.

The silver lining is that the Goldman economists also expect that at least half of this economic decline will be made up in Q3 of the year, in part due to the new stimulus package, which is likely to be followed by more stimulus.

All this means, the market might be up if the report is worse than expected, it might be down. Who knows? But at least you know where the numbers came from (though I suspect that you will be reading this explanation in many more places as this dislocation is clearly greater than any we have seen before).

If you were lucky enough to position your client portfolios conservatively ahead of the crisis, there will come an opportunity to reposition portfolios for a rebound in markets. We are up 13% from the lows already, but I personally am not ready to jump back in. I think that there is still a lot of uncertainty with some more surprises to come. 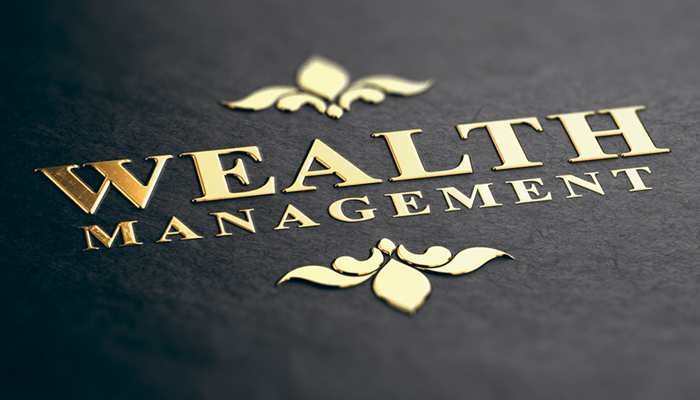 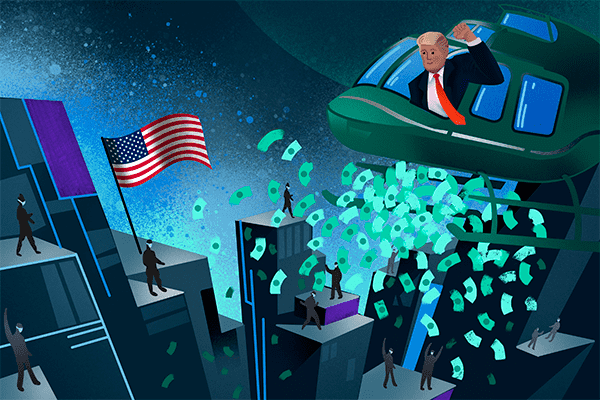 Investing
What Happens When Money Falls From The Sky? 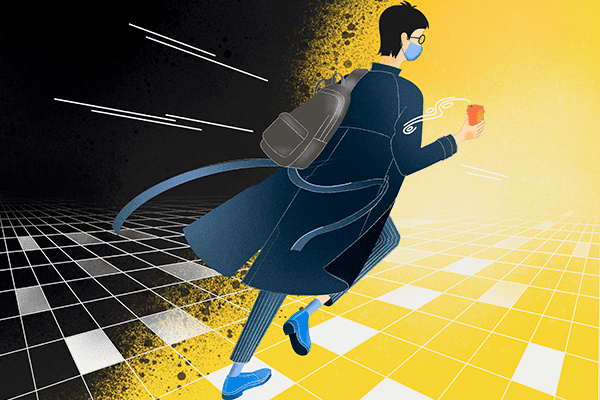