Why Having a Fiduciary Process In Place Is Important 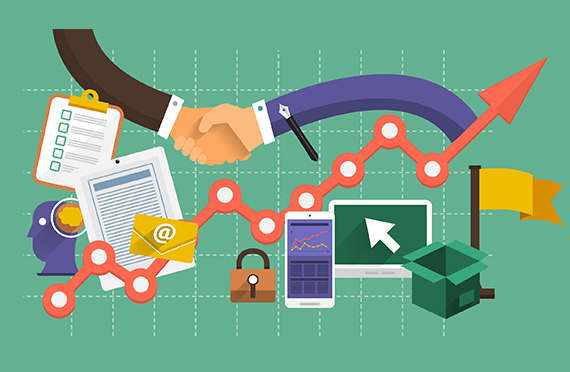 We all have witnessed the ongoing battle in the DOL fiduciary rule process. The regulation was initially created under the Obama administration. However, in Feb. 2017, President Trump issued a memorandum that attempted to delay the rule’s implementation by 180 days. In late May 2017, newly appointed Labor Dept. Secretary Alexander Acosta confirmed that the fiduciary rule would not be delayed beyond June 9. Full implementation of all elements of the rule had been pushed back to July 1, 2019.

Before that could happen – on March 15, 2018 – The Fifth Circuit Court of Appeals vacated the fiduciary rule in a 2-1 decision, saying it constituted “unreasonableness,” and that the Dept. of Labor’s implementation of the rule constitutes “an arbitrary and capricious exercise of administrative power.” The case had been initiatated and supported by The U.S. Chamber of Commerce, The Financial Services Institute and other parties. Finally, On June 21, 2018, the 5th Circuit Court of Appeals confirmed its decision to vacate the rule.

What could have been

The need for the rule

As a consumer I would argue that this is a great rule and I would love to have an advisor who would assure me that they are bound by it by acting in my best interest. If we look at the significance of being a fiduciary then it becomes clear how important this rule is for anyone who is looking for professional advice regarding financial matters. For example, these responsibilities include:

Being a fiduciary can be a deciding factor in the minds of many people who will be looking for a financial advisor, since it would a sigh of relief to know that the person who you entrust your money with will be acting responsibly to protect your interest and investments. As a matter of fact, there are a lot of different size RIAs and broker-dealer firms who will continue to put together a compliance process shaped by the fiduciary rule to differentiate themselves from others and to appeal to people who are looking for the best advice.

The best practice in line with the fiduciary rule will be an inevitable part of the financial industry in the near future. People are not stupid and if they see the value that protects their lifetime savings from being exploited by dishonest advisors, they will continue to fight for their rights. There are government officials including Sens. Elizabeth Warren (D-MA), Sherrod Brown (D-OH) and Cory Booker (D-NJ) from the Senate Banking Committee who are carefully reviewing the “confusing and ambiguous ‘Best Interest’ standard” put forth by the Securities and Exchange Commission that “appears to be similar to FINRA’s existing suitability standard.” They reached out to the FINRA President and CEO Robert Cook to help them understand the new rule proposed by the SEC. (The Sooner You Know About SEC’s Newly Proposed Rule the Better)

Of course, it may not be a definite sign of change, but it shows that this fight is far from over. The American people deserve to be treated fairly when it comes down to investment and financial advice and the advisors who manage to turn this concept into their personal motto will be the real winners.