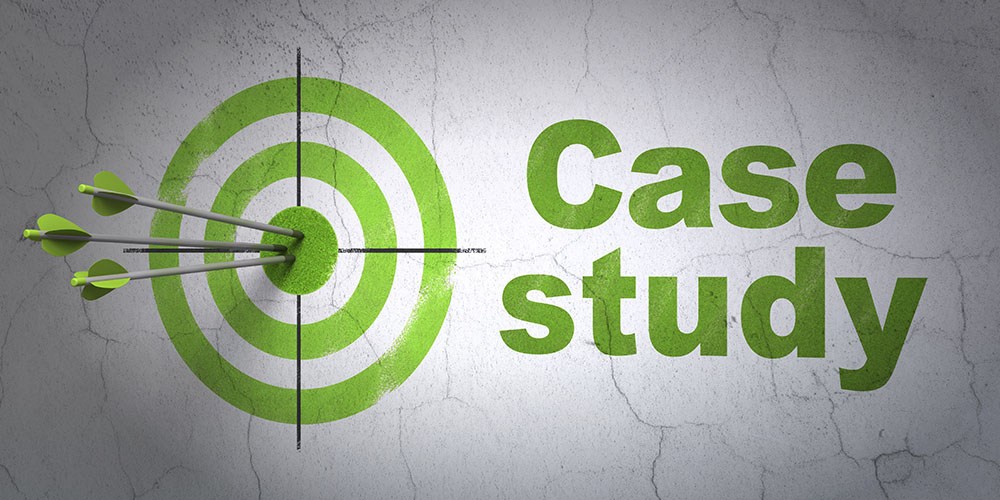 This week’s case study will focus on plan optimization from the 401kFiduciaryOptimizer database. As to be expected, northwestern parts of US which have a predominantly mountainous terrain and subsequently low density population areas also have less and much more scattered retirement plans in comparison to the highly populated areas in the country. So finding the right retirement can be a tough process.

Let’s head straight to the Plan Screener, and filter our results in a state like Montana, with over $10M in assets, assuming that we are targeting an under performing plan, which is indicated by the presence of Under-Performing Plan for 2 Years Running red flag: 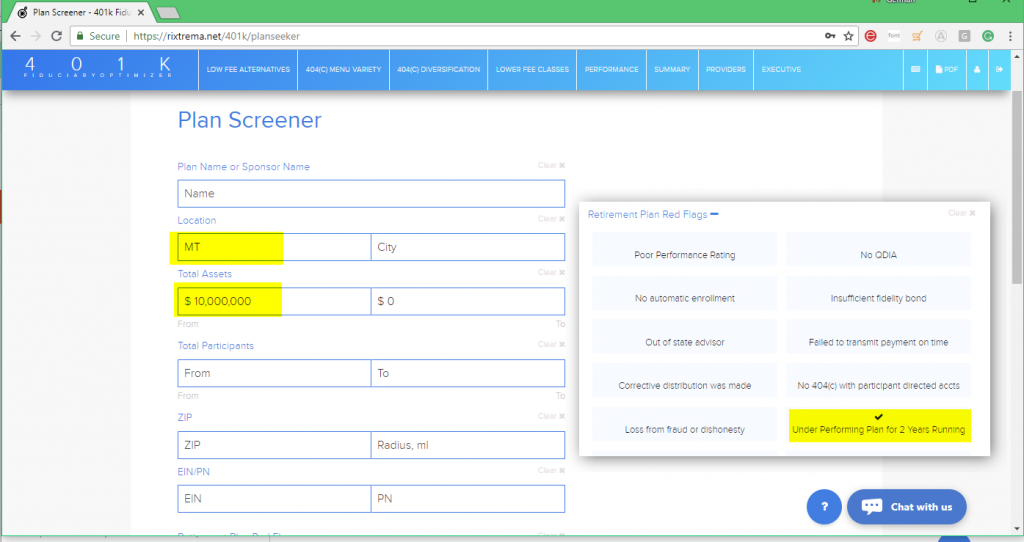 After pressing the search button we get a short list of plans, but each of the entries that has come up could be worth a shot and be a potential candidate for your portfolio. Let’s look at the MANN MORTGAGE, LLC 401(K) PLAN, with about $10M in assets:

After pressing the blue button, and spot checking the original plan menu, we notice that this plan holds its assets in a large number of smaller Separate Accounts, provided by John Hancock.

A large number of poor performing funds could result in poor plan performance, and with default assumptions of a 10 year horizon, 6% of annual returns, 10% of annual inflow, and  10-year better-performing alternatives, which I quickly selected using Edit Plan section:

Here we can see that the plan could be optimized with better alternatives, saving nearly half a million in assets for the plan and its participants. 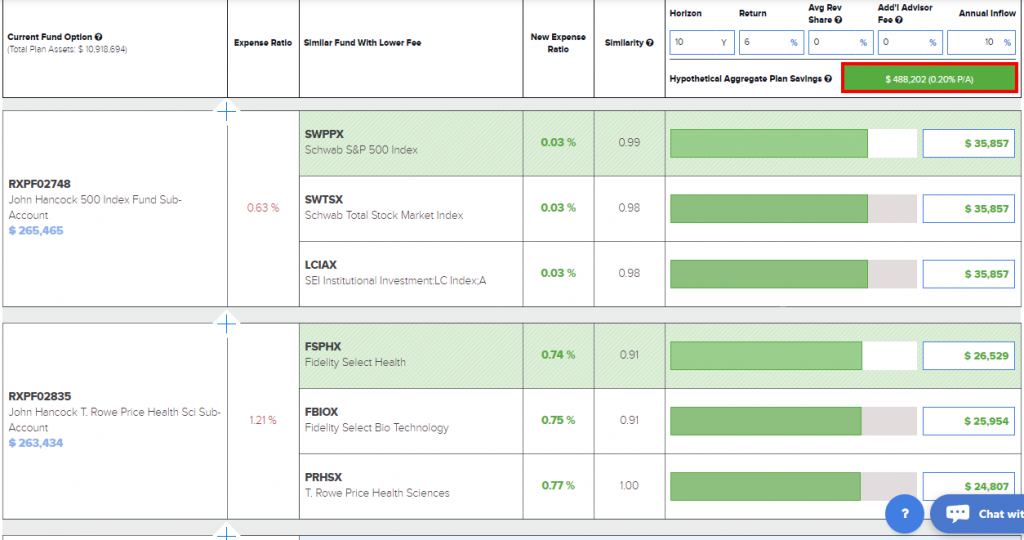 At the same time, it gives a much better track record to plan holdings which can be seen in the Summary report for the plan. 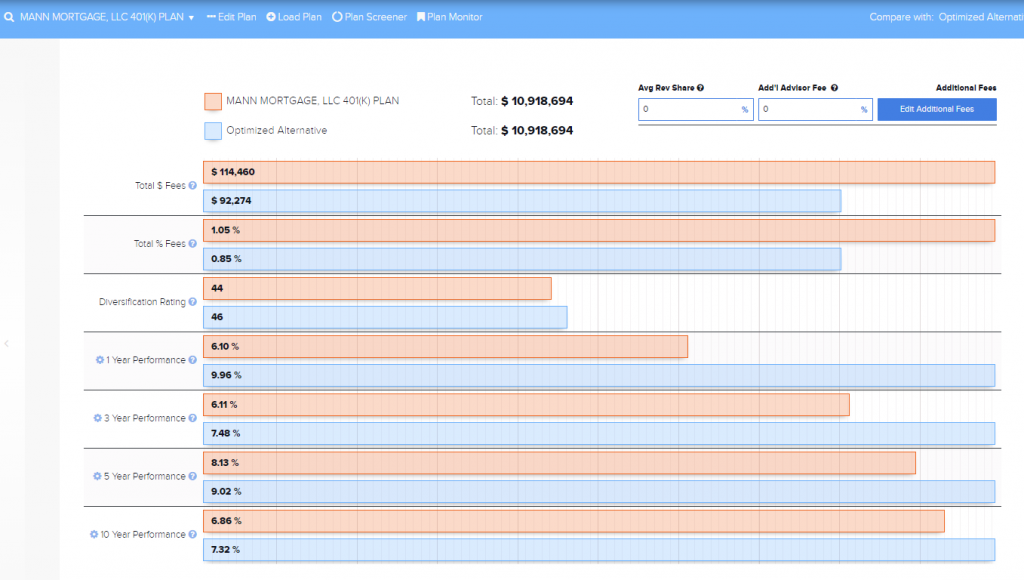 Even with some basic optimization, we have managed to get more from the plan optimized funds layout in order to save almost half of a million for the plan. This literally took us a minute but with more careful and in depth customization, this number could significantly increase! 401kFiduciaryOptimizer helps you to find and polish rare gems in any part of the country and grow your 401k retirement practice quickly and efficiently.

See our other case studies or schedule your personalized tour of 401kFiduciaryOptimizer today:

A Look at Hidden Fees

A Huge Potential to Save

News
Portfolio Reallocations Are on the Way